Classroom Secrets Ltd came to us at the end of 2020, after the director read the Profit First book and wanted us to help implement this methodology.

Classroom Secrets Ltd supplies bespoke software to schools to help the teachers with plans and support learning functionality. They approached us towards the end of 2020, after the director read the Profit First book and wanted to implement this methodology. As the company are based in Halifax and we are based in Essex, we are able to provide them with 100% remote support for their accounts. The business owners felt as if they had not been financially rewarding themselves for the work they were putting into the business, and wanted to find a way of ensuring that they were not underpaying themselves.

The first thing we did was look at the previous year’s accounts and quickly discovered that due to both Covid-19 and the fact that schools had been closed, using these figures to ascertain the current allocation % would not be useful. Forecasts were then prepared which were to be used to ascertain the target % allocations and we used these figures for the 2 weekly allocations. We started to meet with the client online every two weeks to ensure the % allocations were done correctly and to 'sense check' in order to make sure that there were sufficient funds in the OPEX account to cover the overheads for the next 2 weeks.

The client quickly discovered how important cashflow was, the direct impact of schools paying her on time and the ability to allocate money to herself and to the 'Profit Account'. The director now does the allocations once a week as it enables her to be right on top of the finances and can quickly see if there are any pending cashflow issues e.g. the schools are late in paying their invoices.

We also discussed the issue of the schools being closed during the summer holidays and decided to open another bank account called the 'Debt Account' to put funds away to cover the summer holidays so that the wages and other overheads can be paid without causing any issues to the cashflow.

The client has already seen the benefit in her pocket as the company paid her a bonus from the 'Profit Account' for the first time last month.

We talk the talk and walk the walk. 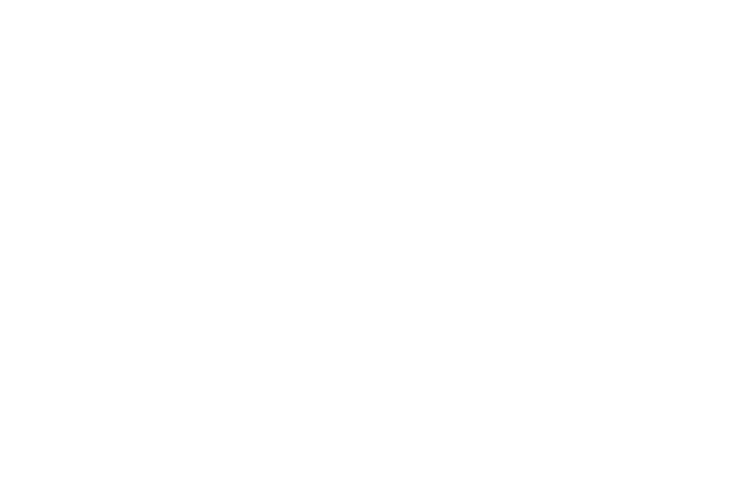