Are Tax Saving Schemes Be Too Good to Be True? An Interview With Keith Gordon of Temple Tax Chambers

Are Tax Saving Schemes Be Too Good to Be True? An Interview With Keith Gordon of Temple Tax Chambers 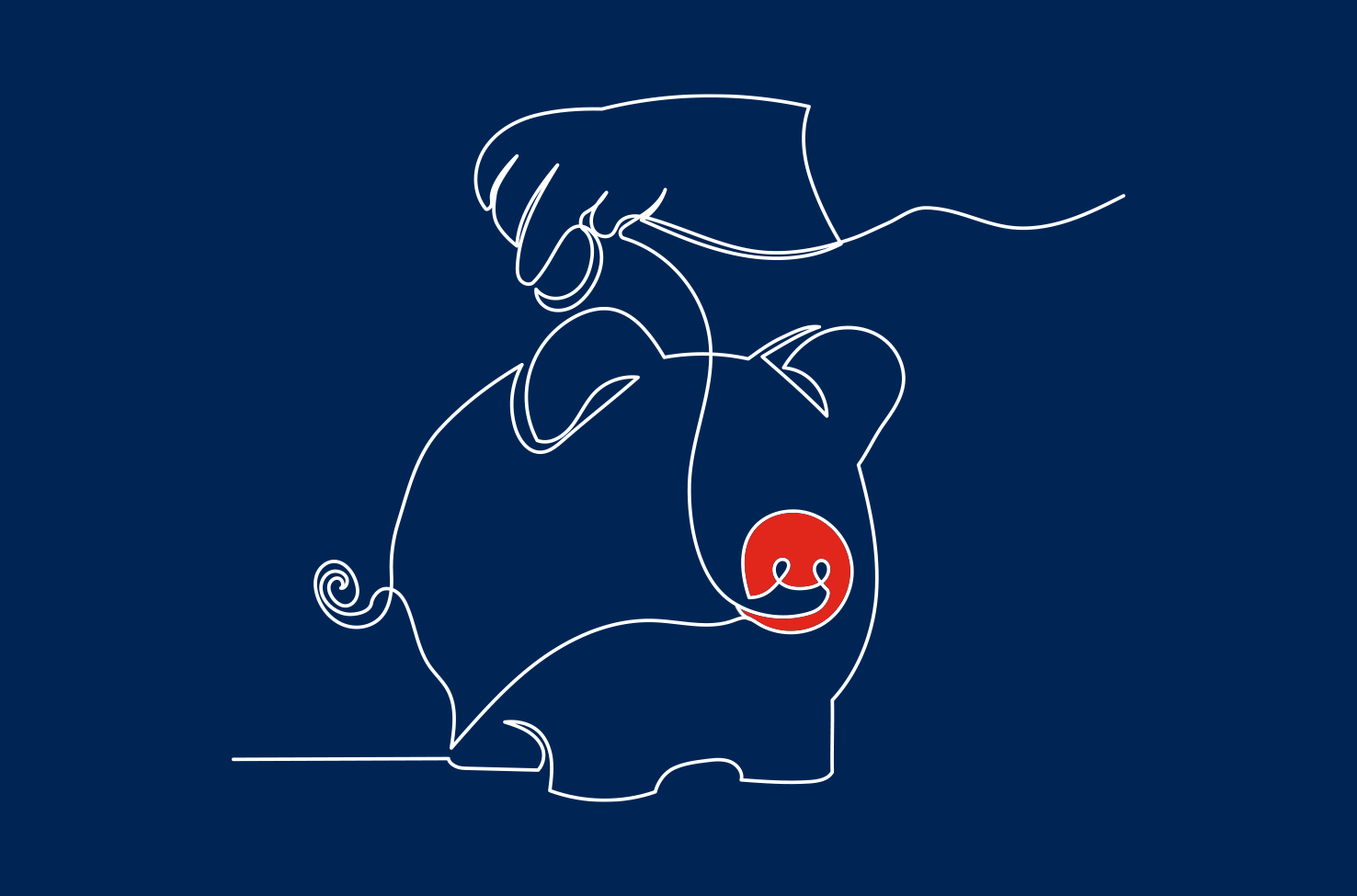 HMRC has recently launched a campaign highlighting the dangers of tax avoidance schemes. Whilst these schemes are not classed as tax evasion, which is where illegal means are used to avoid paying tax, they are sometimes based on interpretations of tax law which HMRC may challenge in court. HMRC warns that taxpayers who enter such schemes which later fail, are personally responsible for their actions, even if they have appointed someone else to deal with their affairs or if they have been given bad advice. HMRC explains that this is because tax avoidance is straightforward to spot – primarily because “if something is too good to be true, then it almost certainly is.”

Keith M. Gordon FCA, CTA (Fellow), is a well-respected barrister who has made a name for himself as a passionate advocate for taxpayers’ rights. He disagrees with HMRC’s “too good to be true” premise and feels that HMRC is being too harsh on taxpayers, who often don’t realise that they may have been mis-sold a tax scheme that doesn’t work.

YZ: Keith, HMRC’s campaign seems reasonable. Surely the tax rules are in place to ensure that everyone pays the right amount of tax, and someone who enters into a scheme that gives him an unfair advantage is being negligent?

KMG: Tax is complex, and the application of its laws does not always give logical or expected results. That is not a license for people to believe everything that anybody tells them. However, when a suitably qualified tax professional suggests a scheme to save tax and asserts that a particular outcome arises, a lay taxpayer is entitled to believe them.

For HMRC to suggest that professional advice should not have been followed simply because the advice was “too good to be true,” is unfair and actually shows a very poor understanding as to how tax actually works. In fact, there are many instances where, because of the way the tax system works, with some simple planning and forethought a significant amount of tax can be saved.

YZ: Can you give us some examples of cases where tax planning gives a result that seems in fact “too good to be true”?

KMG: Let us take an example that was actually not planned and where two people did the exact same work and earned the exact same amount, and yet one of them paid tax whilst the other didn’t.

Gerard and Maurice are both university students who, as part of their course, undertake a year of paid work experience for which they are paid £25,000 each. Gerard’s placement begins in April whilst Maurice’s starts in October. In the United Kingdom, every individual is entitled to earn £12,500 tax free in a tax year, which runs from 6th April to 5th April. (The tax-free amount for each year is set by the chancellor.) Because

Gerard earned his £25,000 in one tax year, he can claim his tax-free amount of £12,500 and will pay tax on the remaining £12,500. Maurice, whose employment was for only six months in each tax year, is able to claim the £12,500 allowance twice, once each in two different years – and since he has no other earnings, he pays no tax!

The tax savings were made unintentionally, and as a result, perhaps seem unfair, but because of the way tax law is structured, the unintended consequences were in Maurice’s’ favour.

YZ: Are there any instances where legislation itself allows for outcomes that appear “too good to be true”?

KMG: Many readers will be aware that higher rate taxpayers can reclaim tax on charitable donations they have made. When any taxpayer “gift aids” a donation, it allows the recipient charity to reclaim the 20% tax paid by that taxpayer. An individual who pays tax at the higher rate of 40% is compensated by being able to claim back the additional 20% as a reduction of his own tax. What happens if the taxpayer was not able to make the charitable donation before the tax-year end of 5th April? Legislation allows the individual to make the donation before the 31st January in the following year, and it will be treated as if it had been made in the previous tax year! This legislation is very generous, as it allows taxpayers time to compute their income and then decide whether to backdate a donation – something which would seem to be fraudulent, and yet it is true!

YZ: From your examples it seems that someone with a good understanding of the tax system can find legitimate opportunities to save tax without breaking any rules. Is HMRC misleading us with their campaign?

KMG: HMRC is campaigning against tax avoidance schemes that do not work and are illegal. HMRC is right to warn the public about these – however, I believe that greater effort should be made in prosecuting and challenging promoters of these schemes. My disagreement is with the implication that taxpayers entered these schemes knowing that they did not work and are therefore to blame. Tax avoidance schemes are typically backed up by opinions from counsel and other tax experts. In those circumstances I would say that non-tax experts are entitled to believe the advice given, even if the tax outcome is very favourable when compared with the commercial realities.

YZ: Is there anything a taxpayer who is approached with a tax-saving opportunity can do to protect themselves?

KMG: Taxpayers should express a healthy scepticism when being sold a scheme. There is a lot of information online about schemes that do not work, and it is worth researching the key elements of a scheme to see if HMRC have expressed an opinion about these. Always consult with a tax professional who can give you unbiased advice and who will also be aware of those promoters who are not selling genuine schemes – and if you are still unsure, get a second opinion.

Keith Gordon practises from Temple Tax Chambers and advises in all tax-related matters. He can be contacted via clerks@templetax.com

If you would like to discuss any aspect of this article or for any other tax, business or accounting advice, please email Yedidya Zaiden at yedidya.zaiden@raffingers.co.uk or click here to get in touch. 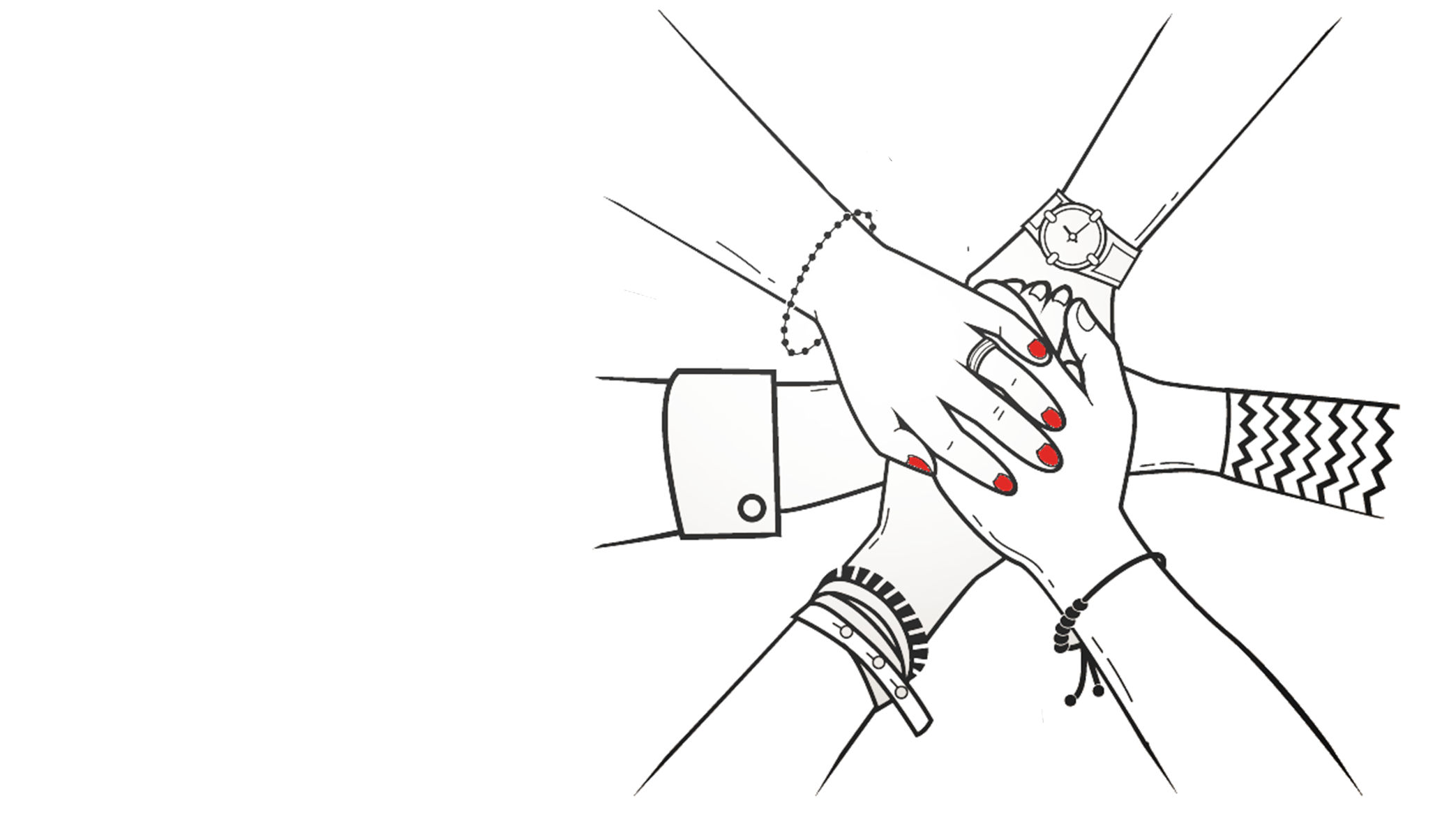