New Changes At Companies House - Will This Help Deter Fraud?

New Changes at Companies House - Will This Help Deter Fraud? 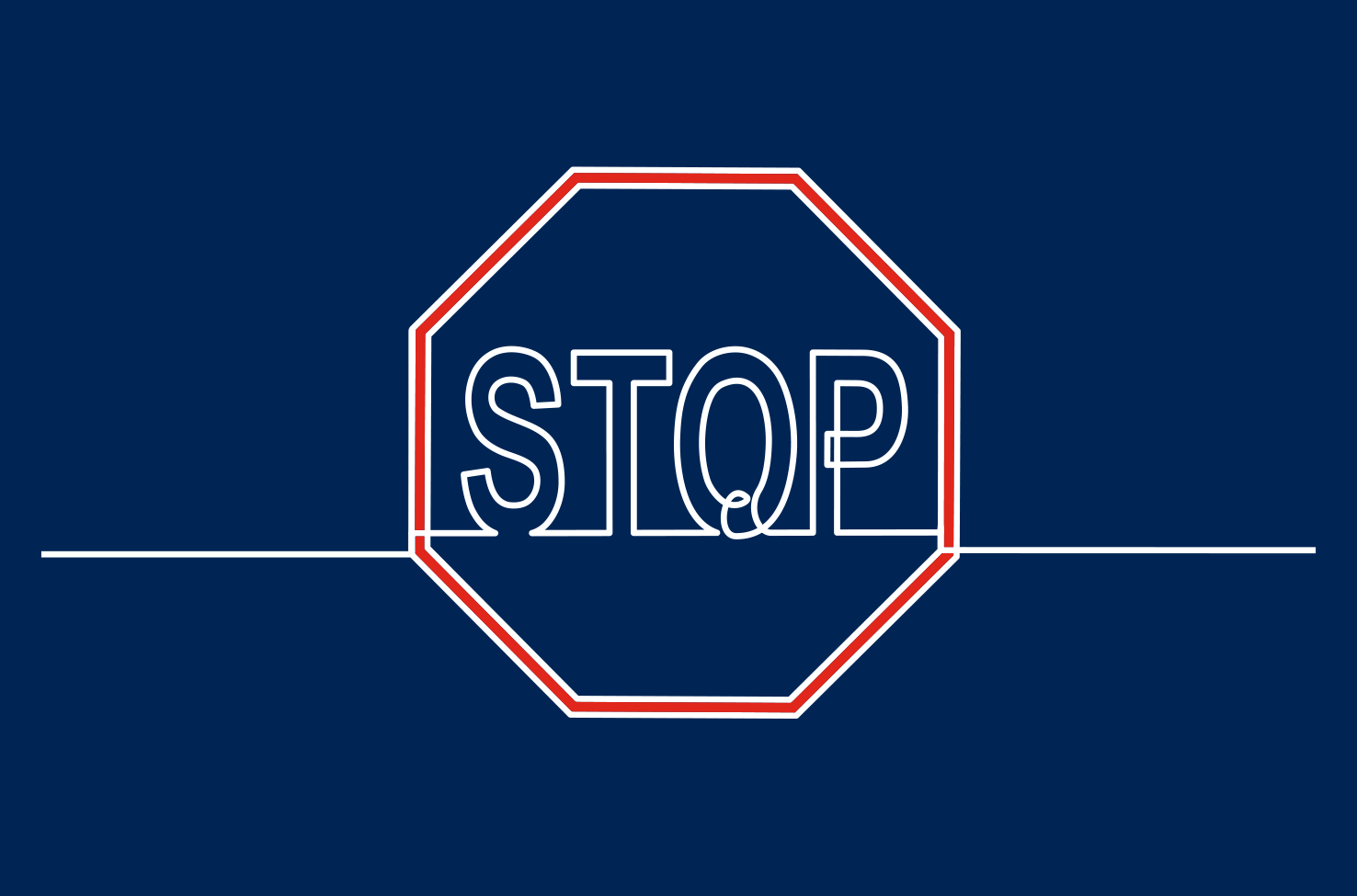 MPs have recommended that the fees charged by Companies House be increased by 700%. Will this help combat fraud?

Companies House, the government body which acts as the central registry for all companies in England and Wales, has historically accepted all entries made on its register in good faith. However, this lack of oversight over the authenticity of companies, their directors, or controlling parties has a sinister side. Whilst the director of company no 08881386 may have seen the humour in giving his residence as “heaven”, his nationality as “angelic” and his occupation as “creator”, that he could do so unchallenged, exposes the danger that the current system enables fraudsters and other criminals to set up companies as fronts for their activities.

And this danger is real. In January 2022 alone, seven new companies were registered on a single street in the village of Cemaes in the north of Wales. Each of the companies was set up with the principal activity of “botanical and zoological gardens and nature reserves activities” and had Hungarian directors. The owners of the properties used as the registered offices say that their details have been used without their consent.

Recognising the shortcomings of the current arrangements, the government consulted on proposals to mandate robust verification of information submitted to Companies House and for it to have the powers to work closely with law enforcement and other partners to support investigations into those engaging in illicit activities. However, there have been long delays in moving these proposals through parliament, and MPs are frustrated at the lack of progress. Tired with the foot-dragging, the Treasury Select Committee has now issued a report which suggests that part of the problem in combatting economic crime, is that each of the other enforcement agencies who deal with this has other crime prevention and regulatory objectives, and as such, they do not have sufficient resources to tackle the problem. The solution put forward is that a dedicated department is set up, and to fund it, the committee recommends that the fees which Companies House charge for setting up companies are increased from £12 to £100.

Martin Swain, the director of strategy, policy and external communications at Companies House writes that when he first joined Companies House, it was explained to him by a colleague that company law is a bit like a pendulum. “It swings between making it as easy as possible for people to do business, to moving the other way where it’s far more controlled and scrutinised”. This encapsulates the dilemma faced by Companies House. On the one hand, the government is trying to encourage new business by cutting red tape - a company can be formed and registered at Companies House online in 15 minutes without even having a passport - on the other hand, the proposed reforms which include requiring Companies House to make mandatory ID checks on directors, recognise that there is a minimum that needs to be done to deter fraud.

Recognising that the government is trying to strike a balance somewhere in between the two extremes, the committee put forward that an increase in fees to £100 would not deter entrepreneurs. And whilst it would likely not be deterred fraudsters, it would raise necessary funds for Companies House to implement the reforms.

Let us take a closer look at the reforms which have been proposed:

A change in how information is submitted to Companies House

Companies House report that in 2019/20 they received an average of 7,000 kilogrammes of paper each month. Even though electronic filing is popular, those accounts filed on paper require extra manpower to scan and upload them, and data from paper documents is not easily extracted.

It is proposed that all information delivered to Companies House is filed digitally and is fully tagged, meaning that all the information is coded such that it can be automatically processed and extracted by government organisations. There would be a ‘file once with government’ approach, which would require a single filing to be made from which relevant data would be passed to various government bodies.

Another reform proposed is that the directors would have to file a declaration disclosing the turnover, Balance Sheet total, and employee numbers for each company and that all directors will be liable where this disclosure is found to be false with sanctions ranging from fines to disqualification.

Changes in the power to query and investigate information submitted

Companies House will be able to use data from other government departments and from its own knowledge of the directors and shareholders of companies to raise queries where anomalies are found and to proactively identify patterns and trends in information.

Under current legislation, even if the registrar knows that false information has been provided to it regarding people with significant control, a court order is still needed to remove this information. This has resulted in criminals registering companies at false addresses and using names of members of the public as the people with significant control. In many instances, those members of the public are not aware that their details have been used, and even where they do find out, it is difficult to correct the register.

There are instances where directors have been appointed to companies fraudulently and even after having their details removed these individuals often find that they have been reappointed as directors to the same company. The proposals will require that in these circumstances, Companies House obtain evidence that the person has consented to act as a director.

One of the ways in which criminals seek to hide the true controlling parties of companies is by having corporate directors. Whilst there is often a legitimate reason behind the appointment of a corporate director, it is proposed that a company can only be appointed as a director if all its directors are in turn natural persons and that those human directors are subject to the Companies House identity verification process.

It is clear that reform of the powers of Companies House must be an urgent priority for the government and it is hoped that these can be implemented swiftly without becoming overly burdensome to business.

If you would like to discuss this further or for any other tax and accountancy advice, please feel free to contact me via email at yedidya.zaiden@raffingers.co.uk or click here to get in touch.