Help! I Can't Repay My Bounce Back Loan...

Help! I Can't Repay My Bounce Back Loan... 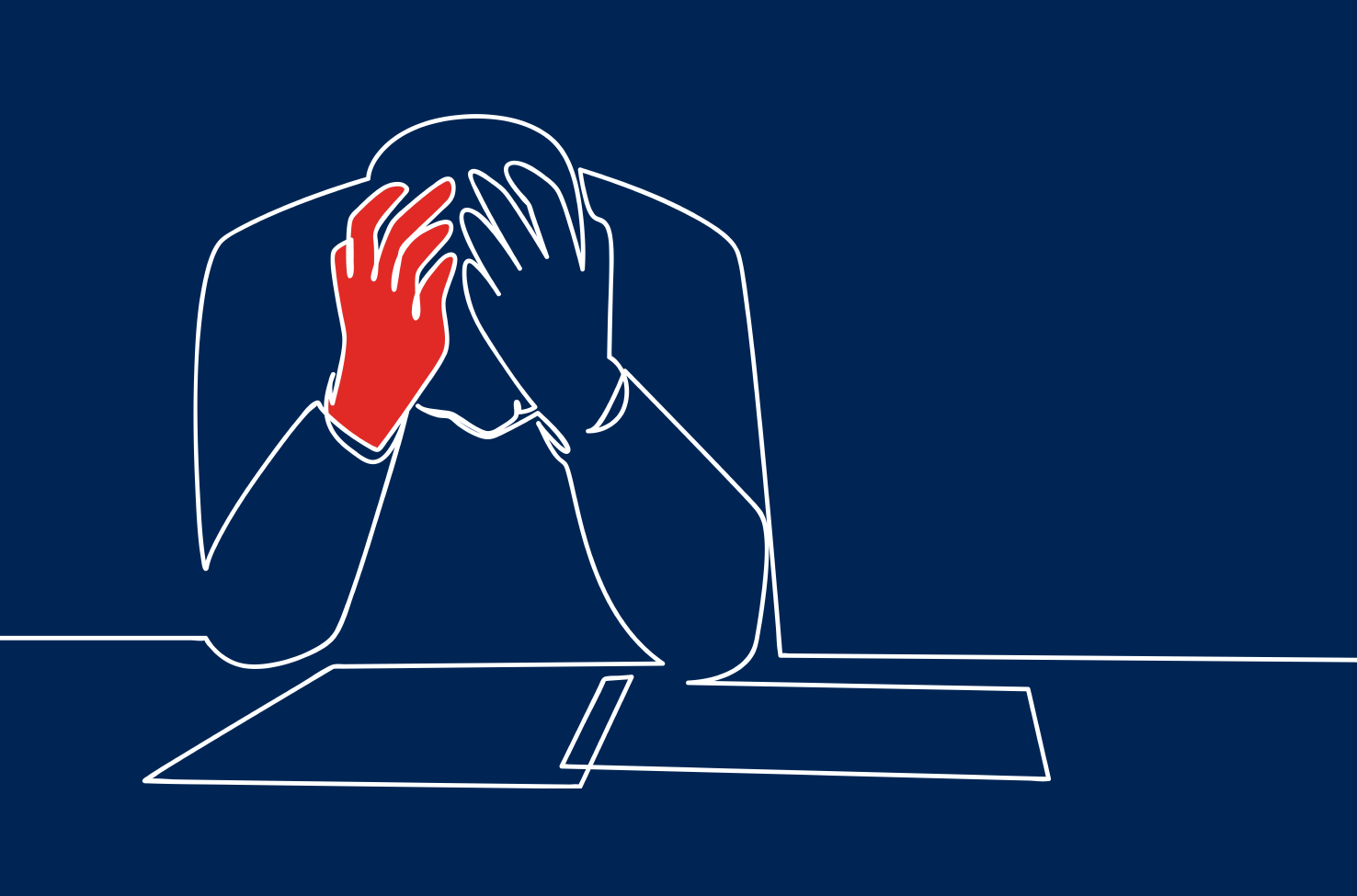 Thousands of UK SMEs will now be starting to repay their Bounce Back Loans, as year long holiday payments start to tail off. The Bounce Back Loan was just one of the measures the government introduced to assist businesses who were struggling as a result of the pandemic. Businesses were able to borrow up to 25% of their turnover to a maximum of £50,000. The loans were unsecured and on generous terms. For the first year, they were interest-free and no repayments were required. For the remainder of the 5-year term, interest is charged at 2.5%. In November the government extended the term to 6 years, and as of February 2021, under its “pay-as-you-grow” initiative, the government has offered the option to extend the loan term up to 10 years, have up to three 6 month periods of interest-only repayments during the loan tenure, or request a single 6 month payment holiday.

At the time some were sceptical as to whether banks had the appetite to offer the loans to their customers and even if they did, whether they could create the products quickly enough. Once the government announced that it would guarantee all money lent by the banks, the banks were more comfortable with waiving credit checks to speed up the process, relying on basic “know your customer” and fraud checks. Applications were processed quickly and to date, some £75bn of loans have been made to over 1.6m businesses.

Now, a year on from the first loans, banks have begun writing to businesses reminding them that repayments are due to start soon.

What are the banks doing?

As mentioned, one of the unique points about the bounce back loan scheme is that the loans are guaranteed by the UK government. This means that if a company cannot afford the repayments, the financial provider who offered the loan will be compensated by HMRC.  At the end of November, the Office of Budget Responsibility increased its estimates of overall losses from those defaulting on bounce back loans to as much as £40bn or 20% of loans granted.

However, this doesn’t mean that the banks need not try to have the loans repaid. It is understood that banks must exhaust all other options before turning to the taxpayer to recoup the money. The Treasury is believed to be expecting the banks to be quite hard in their recovery efforts. Banks are responding and it is reported that they are allocating hundreds of extra staff to spearhead the recovery efforts and are in regular talks with the Treasury to finalise plans of how to do this.

A recent ruling by the Court of Appeal stated that lenders do not need to act with reasonable care and skill when recovering debts. This together with the pressure to meet government expectations, has led to concerns that banks might feel entitled to use heavy-handed tactics to recuperate the loans. However, given the bad press this could create, it is hoped that banks will be more understanding, and this already appears to be their approach. HSBC has allocated 400 staff to its collections team to discuss payment holidays, interest-only repayment periods and extending loan terms. Barclays is sending out letters to inform customers of the measures in place. Metro Bank has hired new staff for a unit to support customers. NatWest will launch a new website dedicated to customers struggling with repayments and has said it will give every customer three months' notice before payments are expected to be received.

Calls for loans to be written off

In the days leading up to the Budget, hundreds of businesses wrote to the Chancellor, urging him to scrap repayments on all bounce back loans. They called for “swift and decisive action” that would see debts from bounce back loans entirely written off in order to give businesses who have taken out loans the best chance of survival.

The call was echoed by the Association of Accounting Technicians who said writing off bounce back loans would avoid the need for banks to utilise costly debt recovery agencies, provide a much-needed boost for the SME sector and enable more investment and growth and hence a quicker recovery. They also noted that the write-offs would immediately save the taxpayer money as the government will no longer be obliged to make the interest payments for the remainder of the interest-free period.

What if you can’t pay?

However, at the moment, it does not appear that loans will be forgiven. So what are the options available if you are not going to be in a position to repay the loan?

So long as the directors have not breached their duty of care or been wrongfully trading, their company can be liquidated. Directors who applied for bounce back loans were asked to confirm that their limited companies were not insolvent at the time of taking the loan. Assuming this was true, and the loan funds were then used legitimately for the purposes laid out by the government since no personal guarantees were required with this type of loan application, there should be no personal liability or other repercussions

However, insolvency practitioners have a requirement to investigate the company’s position prior to insolvency. Where evidence is discovered that directors made false claims on their application, and knew the company was already insolvent, the liquidator will be required to declare this to HMRC.

If a company is insolvent, directors have a statutory responsibility not to prioritise any one creditor over another. Where funds from bounce back loans were used to repay the director’s loans, there is a risk that this may be considered as wrongful trading, opening the possibility that they will be held personally liable for business debt.

What may also be impacted is the director’s ability to borrow money in the future since, as with any loan, any default will be logged on their credit record. Some lenders have intimated that they wouldn’t lend in the future to someone who defaulted on a bounce-back loan.

Bounce back loans have been a lifeline to many businesses and it would be a pity if, as a result of repayment difficulties, these businesses closed just as the economy starts to reopen. I hope that banks will work with their customers and government to find a way to enable them to trade out of the downturn and thrive.

If you would like to discuss any aspect of this article or for any other tax, business or accounting advice, please email Yedidya Zaiden at yedidya.zaiden@raffingers.co.uk or click here to get in touch.