Help-to-buy Scheme Ending 2023 - What Alternatives Are There?

Help-to-buy Scheme Ending 2023 - What Alternatives Are There? 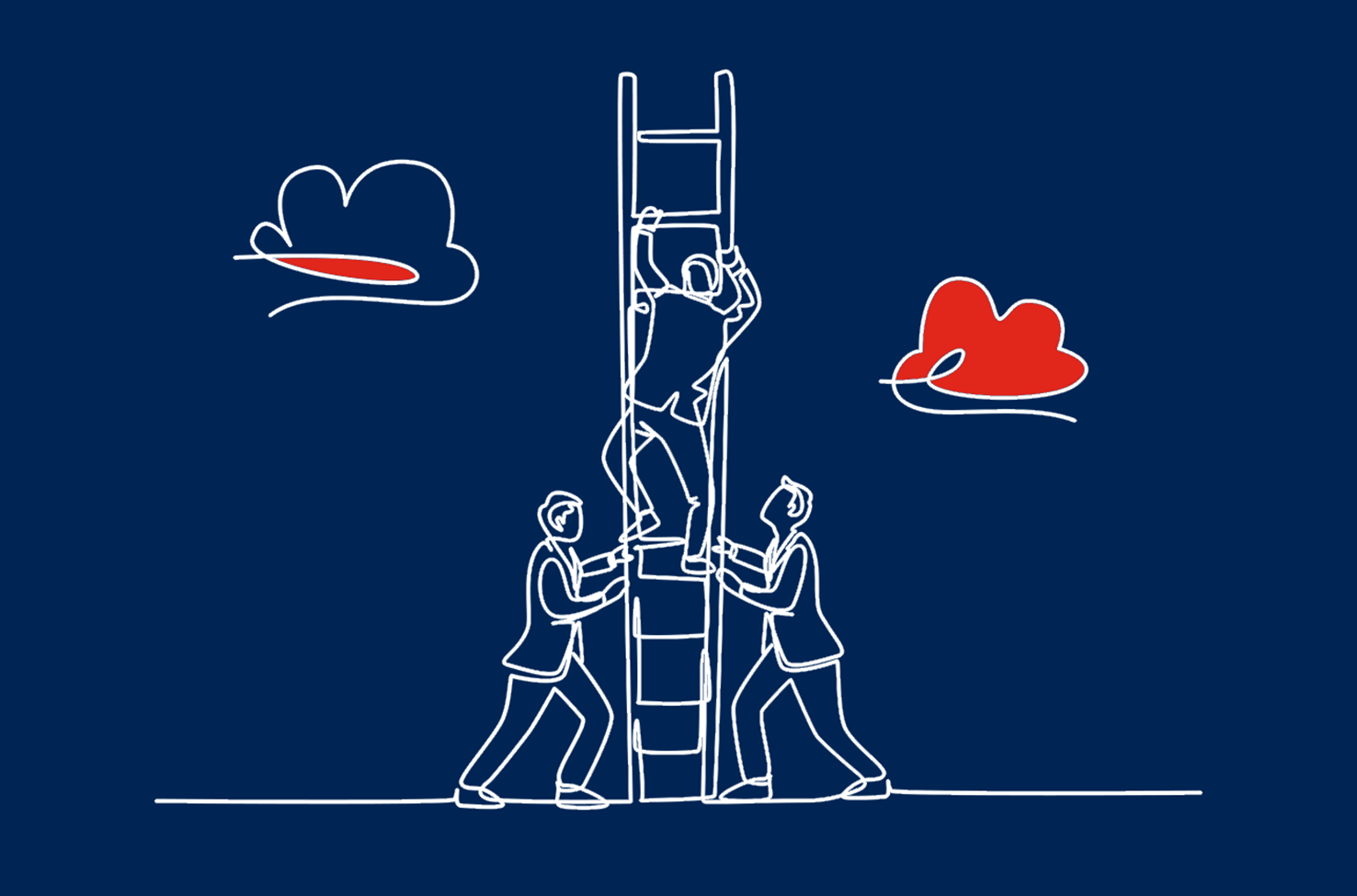 Help-to-buy was introduced in 2013 and has been a huge success helping approximately 250,000 buyers get on the property ladder. It has enabled people to buy new-build homes with only a small deposit – as little as 5% - with a government loan covering up to 20% of the price.

However, the scheme is scheduled to end in March 2023 having (since 2021) already been restricted to first-time buyers only.

So why is it ending? Well not everyone will mourn its passing. There is significant evidence to suggest that it has artificially inflated the prices of new homes and thus undermined many of the benefits it sought to embed in the system. The main beneficiary, therefore, has been the property developers rather than purchasers. Of course, insofar as it serves as an additional incentive for much-needed building to take place which, for many, will have been a price worth paying.

Another issue has been that it only applies to newly-built homes that do not traditionally appreciate in value at the same rate as older ones - because new builds can sell for up to 16% more and lose this premium after a few years, thus offsetting growth in the property market generally. Buyers of new-build homes may therefore be paying significantly more in real terms, and may consequentially find it takes longer to upsize to their next home.

What will replace the Help-to-buy scheme?

To be honest, we still don’t know. The government has been relatively quiet on the subject to date, although it has previously announced that “all options are on the table” when it comes to extending or replacing the scheme. Its associated scheme, the Help-to-buy ISA (which was designed to help buyers save for a deposit) has already been replaced with the Lifetime ISA (LISA).

The LISA offers a similar 25% bonus on savings to its predecessor. However, since you can deposit more each year (and over a longer timeframe), the total bonus is potentially much bigger (up to £1,000 a year over a maximum of 32 years). The bonus is also paid at the end of each tax year rather than on home completion, making it potentially more useful for first-time buyers.

Despite its clear advantages, the LISA isn’t yet anywhere near as popular as the Help-to-buy ISA. It is still only offered by a relatively small number of providers, and an even smaller number of providers offer a cash-based LISA. The terms are also much more restrictive and the penalties for using the money for anything other than a property purchase are more severe.

There is some evidence that a number of private banks and lenders are looking at introducing their own replacement schemes from March 2023 with a few niche providers are already doing so. These seem to work similarly to a secured personal loan or small second charge loan and, although they don’t have many of the restrictions of the government scheme, this is very much in its infancy.

We are therefore still very much in a wait-and-see stage, but hopefully we will hear more in the coming months.

If you have any further enquiries don't hesitate to email me at barry.soraff@raffingers.co.uk or click here.