How Is The Cost of Living Crisis Affecting Charities?

How Is The Cost of Living Crisis Affecting Charities? 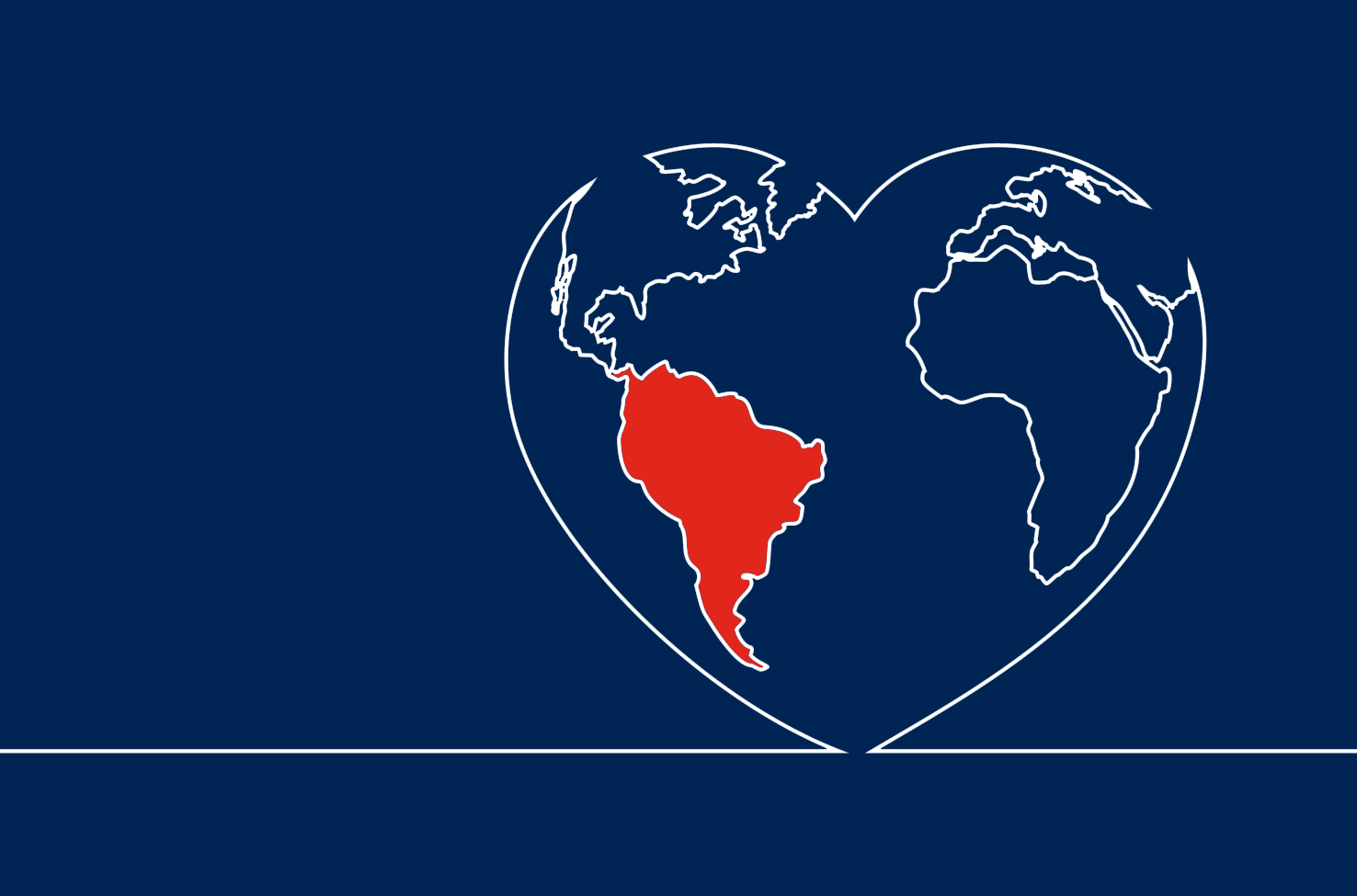 In a blog I wrote at the end of 2021 (COVID-19 and the charity sector) I reviewed the results of surveys undertaken by the Charities Commission and the Charities Finance Directors Group. They reported that whilst 60% of charities saw a loss of income, they had generally managed the impact of this and adapted their activities by focusing on their core areas of activity, dipping into their reserves and trimming expenditure.

Charities played an essential part in supporting communities over the Covid-19 period and as we emerged from months of restrictions and life started to regain its normal patterns, charities looked forward to renewed growth, and we're optimistic that they could build on the goodwill they had generated, to raise funds to enable them to grow and service their causes.

However, as living costs increase rapidly due to global economic and political factors, charities are starting to struggle. In the words of Alison Taylor, CEO of CAF Bank and Charity Services, “there is a perfect storm facing the sector” which has to find the funds to pay higher costs whilst household budgets are tightened, and donors reduce their levels of giving.

As the cost of food, fuel and accommodation rises, more people are having to turn to charities for support, further exasperating the situation. Citizens Advice reports that its frontline advisors are coming across families who have turned off their fridges in order to save on electricity bills whilst others are using hot water bottles so that they can reduce their heating costs. Magic Breakfast, a charity which proves meals for children in need, reports that whilst more schools are asking for it to step in and provide for those children who would otherwise go hungry, the average donation it receives has almost halved since September 2021.

General costs of running day to day activities as well as back office administrative requirements have also become difficult to predict. Not only do materials and fuel cost more, but staff who themselves are facing higher living costs need to be paid more. And whereas during the pandemic, the Government responded by providing covid grants and furlough programmes, help with the current crisis has not been forthcoming.

Reserves are an important buffer for charities, giving trustees room to continue to operate effectively when funds from projected income streams are delayed. Indeed, even during the unprecedented and unforeseen disruption brought about by the Covid-19 pandemic, those trustees who had planned their reserves policies around the unexpected were able to use some of those reserves to support their beneficiaries even though their incomes were reduced.

However, even those charities with robust reserves policies have had the effectiveness of their reserves reduced as a result of the cost of living crisis. Firstly, many charities have not had sufficient time to replenish their reserves and are therefore not able to rely on these for emergency funding. In addition, as inflation outstrips the return on investments, charity boards are finding that the reserves they had built up are insufficient to cover planned expenses over the period originally planned for.

A hidden effect of the cost of living crisis is the impact it is having on charities which provide services and activities beyond those providing for those in poverty. Charities which promote sport, the arts or cultural events, especially those which work with young families have found that they are not able to reach the wider sector. This is because families who are now struggling to manage day to day expenditure may view the travel and other costs associated with attending these activities as a ‘luxury’ and therefore will not participate.

We would all like to believe that somehow charities will make it through this crisis and there are many trustees who are working hard to secure additional funding and find creative ways to continue their activities. However many charities will find it impossible to weather this storm and will unfortunately be forced to cut the vital services they provide

If you have any further enquiries don't hesitate to email me at yedidya.zaiden@raffingers.co.uk or click here