How Will A Quick Response Rate Improve Customer Loyalty?

How Will A Quick Response Rate Improve Customer Loyalty? 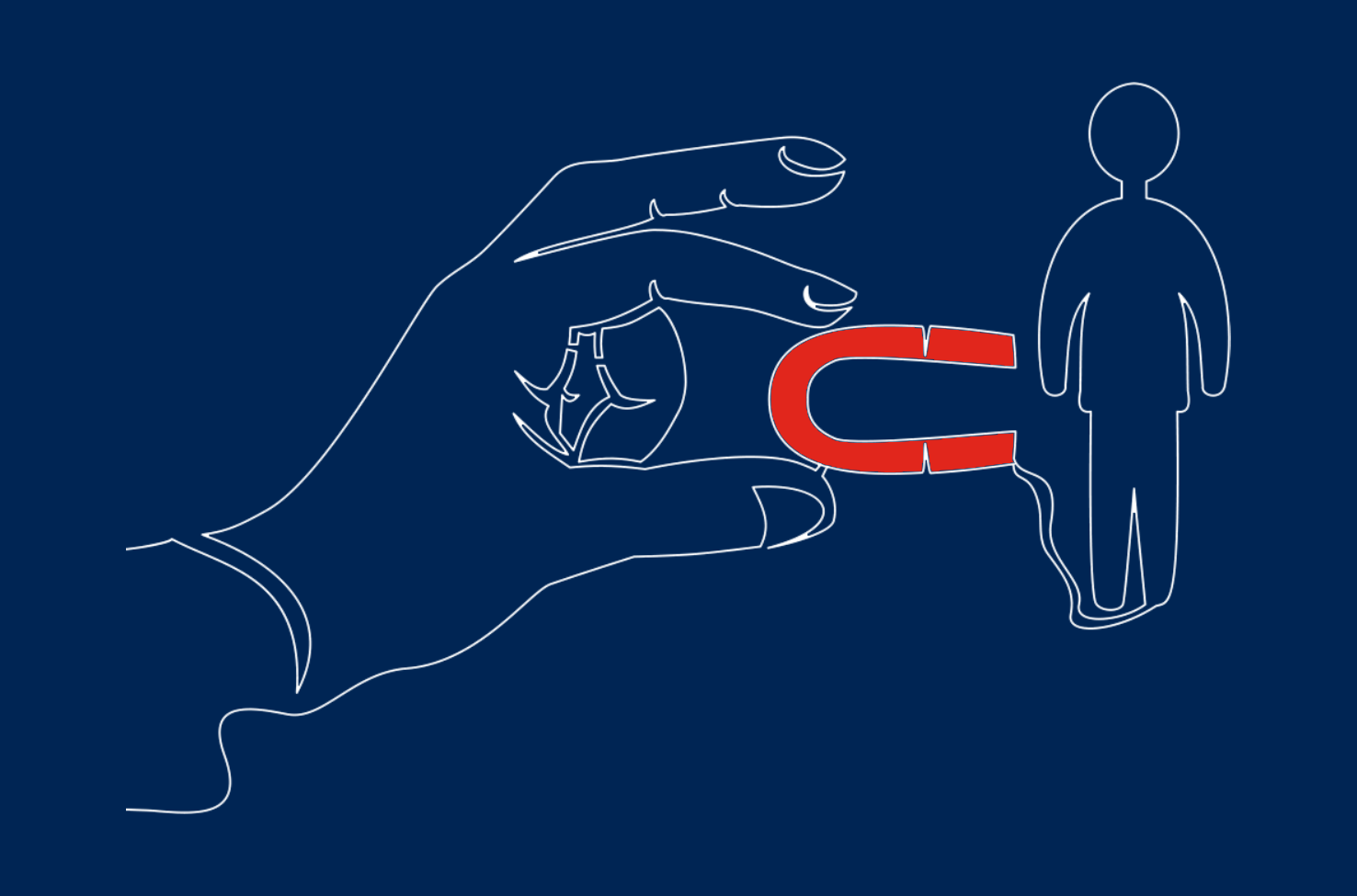 It’s an often-quoted fact that it is far more expensive to win a new customer than it is to retain an existing one.  I’ve heard it said that it is anywhere from 5-10 times more costly which we can assume means that no one really knows and/or that it varies from business to business.  Suffice to say that generating the initial leads and converting and onboarding them into new customers is not inexpensive.

And yet we all put a lot of time and effort into generating new leads compared to the typical effort most businesses put into customer retention and keeping loyal and happy customers, well…loyal and happy customers. I’m not saying that winning new business isn’t important – of course it is – but I do think that we should all be putting more effort into keeping that new business and all of our existing customers happy with what we are doing.

As with anything, that is easier said than done but one of the things that survey after survey has told us is that in truth, most businesses have customers that describe themselves as content or otherwise satisfied. We also know that most customers don’t like change – it’s the whole “if it ain’t broke” type of inertia.

The message from that is that very often customers stay loyal because they are not unhappy, as opposed to staying loyal because they are delighted with what you do. If you like being “alright” or otherwise “OK” then I guess you can stop reading here and get on with winning those new customers and treating them to an OK level of customer experience.

But if like the most successful, the most dynamic and the fastest growing businesses “OK” isn’t going to cut it for you then you need to aspire to more.

Where do you start?

Of course in the real world, every business is different but there is one thing we can all do almost immediately that would differentiate us from our competition, let our customers know how important we think they are and demonstrate to them just how seriously we take their happiness and that we want their business just as much today as we did when we were trying to win them over for the first time.

What is that one thing I hear you ask? Speed. Responsiveness. Getting back to people rapidly in a way they notice.  Sure they’ll be content enough if you respond to them within a few hours but what an opportunity to blow them away you just missed.  Imagine how important they would feel when you give the appearance of having dropped everything to get right back to them. Even just to acknowledge them and give them an idea when you’ll be able to respond in detail.

It’s something that shouldn’t work, shouldn’t be able to resonate with customers and should in fact be the norm in every business.  But it isn’t – we know it isn’t because our own experience as customers tells us it isn’t.  We have all left messages that go unreturned, sent emails that wait days, sometimes weeks for even an acknowledgement much less a response and we have all consequently been left to feel that we don’t matter, our custom isn’t valued and that somehow we are less important than whatever it is that is going on at the other end at that moment.

Speed has the power to stun and impress.  Lack of it has the power to do the opposite.  It’s not even that difficult to do.  It can be a commitment, a change in culture for sure.  But if done well with a team that can see its potential to transform the business then it can make all the difference.

Just imagine the spin-offs – it’s not just happy customers (though that in itself should be enough of a reason to think about this). How much more enjoyable would it be to be dealing with people who absolutely love not just whatever it is that you do but also how you do it? If it makes you much happier as the business owner, how much happier do you think the rest of your team will be dealing with those type of customers? A happy team can do just about anything – the sky is literally the limit.

It doesn’t end there – because your speed of response makes you demonstrably better than the competition, your customers won’t be staying with you out of inertia.  They’ll stay because they know they can’t get treated as well elsewhere. So when things go wrong – and let’s be honest, eventually something will – your customers are far less likely to think the solution is elsewhere.  Because guess what, it still “ain’t broke”.

And what of new customers? It’s often hard to demonstrate to them what is different about you compared to whoever they are currently using.  And you of course have to deal with the inertia exerted by their existing supplier. How many times are we really going to persuade new customers that our “widgets” are so much better than their existing “widgets”?

I mean they may be and sometimes that will be apparent but in reality, we all assume that’s what any salesman would say. And frankly, it’s rarely true – do you choose an airline because its planes don’t crash? No, you assume that they all have the same degree of technical competence, that all their planes are probably maintained and all their pilots properly trained. And your customers probably do the same.

But speed and responsiveness, that’s something you can do straight off the bat that will show them why you’re different.  If you can then back it up with great products and services, well you’ve won a customer for life.

Of course, this is not a short term, one-off commitment.  Do it when you’re trying to win them but then let everything settle into the old patterns and it’ll have no lasting impact!  No, this is cultural change – it has to become the way you do things.  There has to be buy-in across the business so that it’s what everyone does, every time, there need to be standards and systems – the occasions when speed isn’t possible need to be the exceptions that get noticed for being precisely that.

If it sounds like hard work then I’m afraid to say it is.  No one said success should be easy.  If it was then anyone could do it! But it’ll be worth it when you never again have to wonder why that customer is leaving and then spending that 5-10 times as much replacing them!

If you would like to discuss any aspect of this article or for any other tax, business or accounting advice, don't hesitate to get in touch today.