Is Business Splitting a Viable Option?

Is Business Splitting a Viable Option? 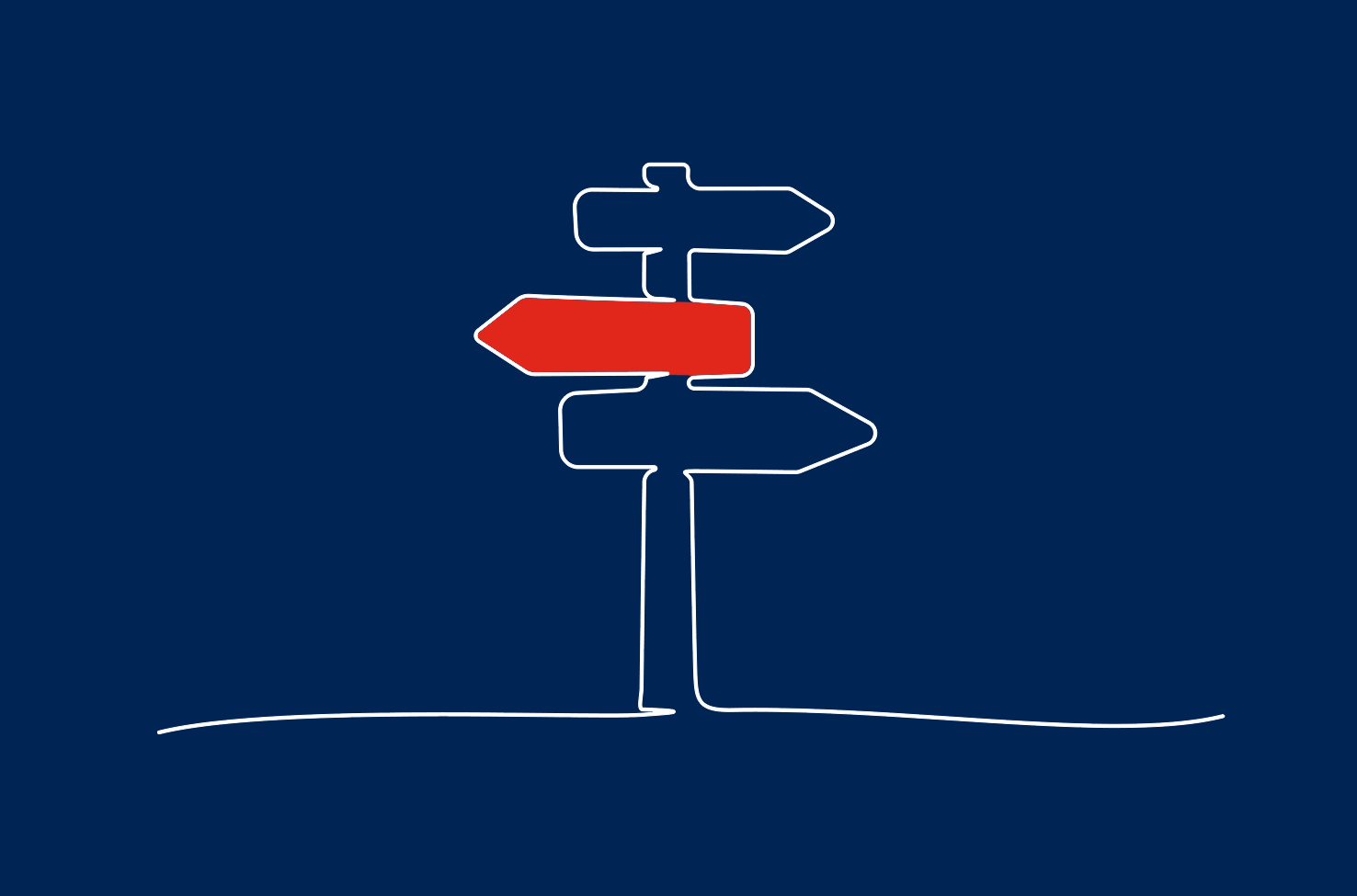 The existence of a VAT registration limit – currently £85,000 in a 12 month period - creates a situation where a business trading just below the limit, may be more competitive than a person operating a similar business but trading just over the limit. This is especially true where the business has customers made up of private individuals who are unable to reclaim any VAT charged and where there is little deductible VAT for the business for example, where the principal cost to the business is wages.

One “solution” to this situation is to disaggregate the business into two or more separate entities so that one or both trades below the registration limit. The bad news is that HMRC takes the view that this creates unfair competition and is an artificial loss to the public purse and as such, they have powers to aggregate the turnover of artificially disaggregated businesses so that they become registered for VAT.

HMRC only issue a direction to treat two or more businesses as a single entity if they believe the businesses have been separated artificially to avoid VAT. In determining if the separation is artificial, HMRC looks to see if there are:

Note – the keyword above is “and”. HMRC has to prove all three links before they can issue a direction to treat separate businesses as a single entity.

HMRC will typically look to see if:

Of course, the real world doesn’t always lend itself to the easy interpretation of what is artificial or otherwise – it’s ultimately a subjective call. A couple who run their own businesses might meet, get married and decide to help each other by sharing resources – does that mean they have artificially split their businesses? Of course, it doesn’t and HMRC can get this wrong.

There is some good news - registration as a result of a direction issued by HMRC can only apply from the date of the direction or, where specified, a later date. It cannot be backdated and affect turnover from previous periods. There is an obvious follow-up question to this – why not just segregate your business even artificially until such time as HMRC come along and issue the direction? It’s a tempting thought of course but there is a big health warning.

Although HMRC cannot backdate a direction, they may register a person from an earlier date on the basis that there only ever existed a single person from that date and throughout that period. That is to say, there was only ever one business run as a partnership between the various parties concerned. Thus, an assessment for back tax and a penalty may also be issued.