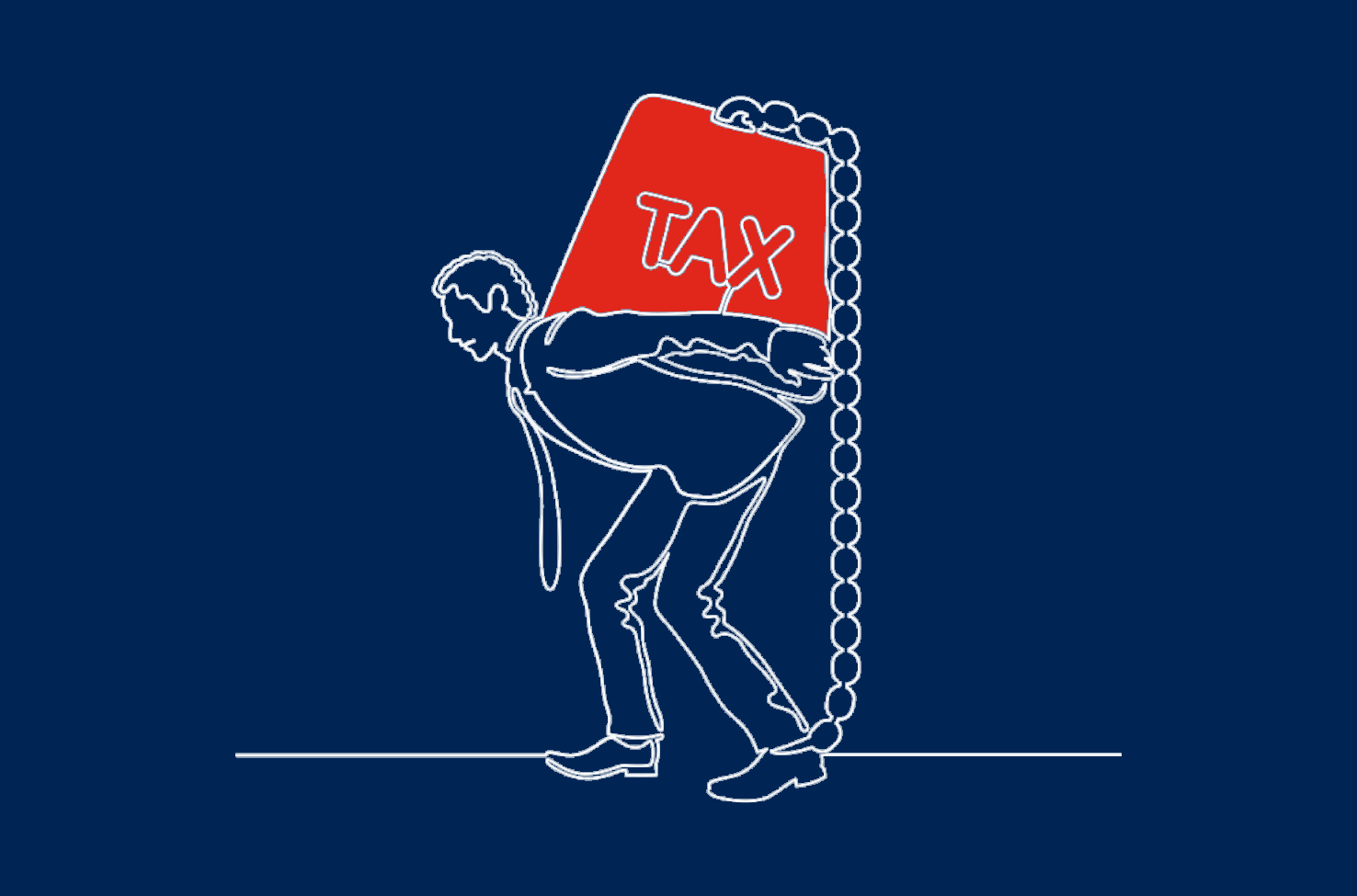 In my previous article I wrote about the proposals to bring tax rates on capital gains in line with tax rates on income tax. I pointed out that the increases had the potential to impact even those with modest savings could be impacted.

This week the Wealth Tax Commission, which was formed in April 2020 and which comprises a network of over fifty international experts on tax policy, released the results of its research into proposals for a one-off wealth tax. Depending on the threshold at which the tax is implemented, it could affect between 6% and 17% of the population.

The Commission’s aims were to assess whether a wealth tax would be effective in raising funds to pay for the government’s response to the Covid-19 pandemic. Its conclusions are that a one-off wealth tax would be simple to understand and implement, and difficult to avoid.

The table below set out the revenue which could be raised if the tax was levied at a flat rate of 1% and the number of taxpayers which would be affected.

The report proposes that worldwide assets including the main home, pensions, savings, shares, artwork and other assets would need to be professionally valued and that mortgages and other debt would be deducted.

It is suggested that the levy would apply to any individual who is UK resident on the day the proposals are announced (to avoid wealthy individuals leaving the country), and that payments could be spread over a period of five years. Couples could opt to be assessed together and allowances would be made for tied up in property.

Proposals for a wealth tax were made as far back as 1974 when Sir Harold Wilson was Labour prime minister, and some have expressed doubt as to whether a Conservative government would introduce such a tax. In fact, the report starts with a quote from the chancellor Rishi Sunak who has previously dismissed calls for a wealth tax, saying he believed there would never be an appropriate time for such a plan! However, the Wealth Tax Commission said the timing was ripe for radical change. There is a precedent for one-off taxes which have been used after major crises such as in France, Germany and Japan after the second world war and in Ireland after the 2008 financial crisis and therefore it may be more palatable given the devastating impact of Covid on the public finances and on inequality in Britain.

Setting thresholds at which an individual is branded as ‘rich’ is a potentially sensitive step for a government to take and even asset wealthy individuals may not have sufficient liquidity to pay the tax without having to resort to borrowing which they may not be in a position to sustain. In practice, I am not sure how wealthy individuals would be identified and how the accuracy of any statement of assets could be verified.

Reading these proposals sometimes makes us wonder whether we could come up with better ideas. The Wealth Tax Commission has launched an interactive website alongside its report, that allows members of the public to model their own revenue-raising options and measure the impact of different scenarios. Why don’t you give it a go?

If you would like further guidance, please get in touch today.