Ongoing Cladding Saga - What Effect Does This Have On The Construction Industry?

Ongoing Cladding Saga - What Effect Does This Have On The Construction Industry? 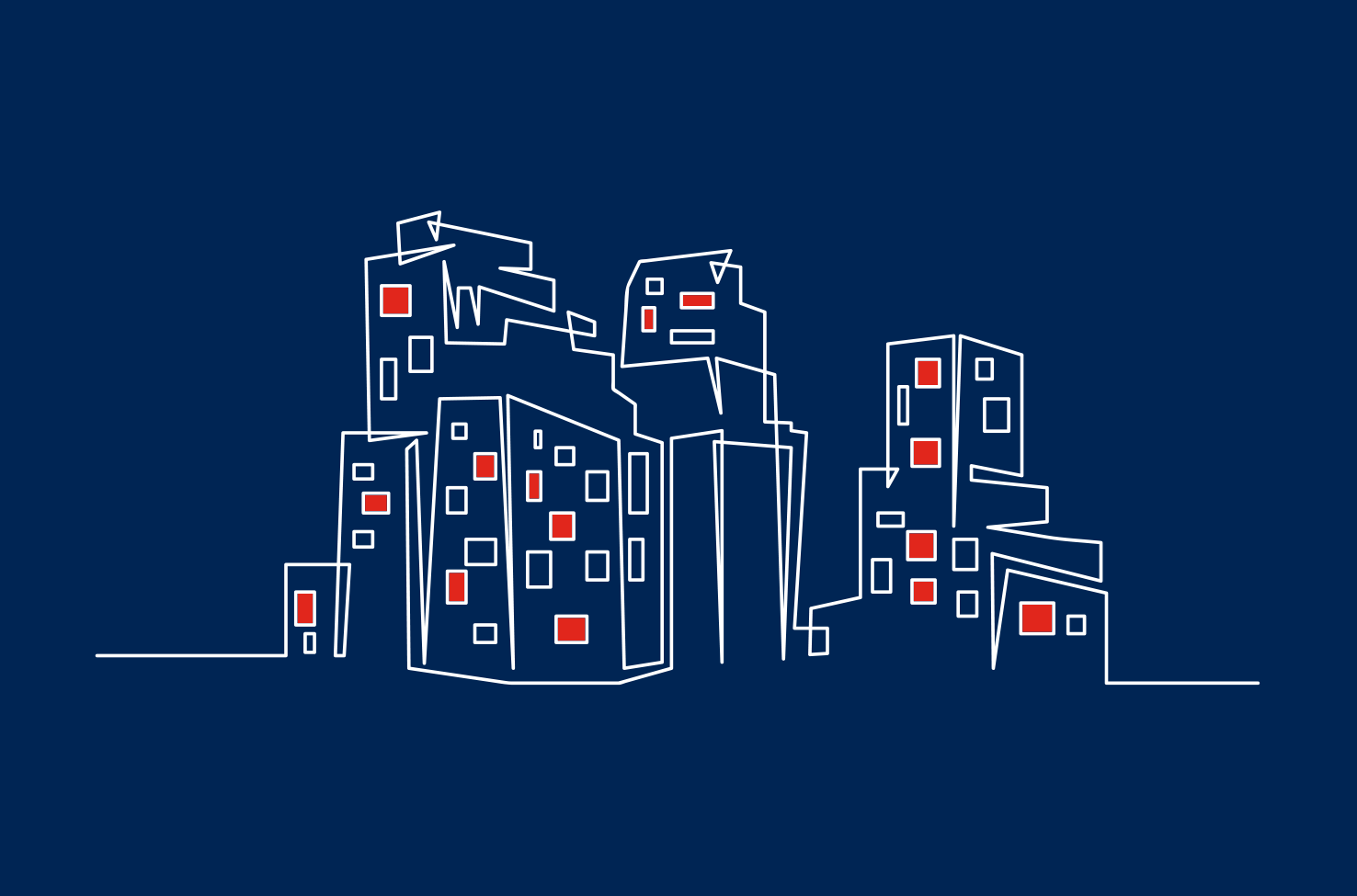 I read an interesting article in the Telegraph earlier this month in relation to the ongoing cladding saga. Michael Gove takes a wrecking ball to builders’ bottom line in cladding clash. Michael Gove, increased his number of avid admirers when the Education Secretary, now the Secretary for Levelling Up, Housing and Communities, had to get tough with the developers over the cost to remove cladding. I guess there are no funds left in the coffers for Rishi to allocate to this, so Michael had to get tough and gave the developers till the end of March 2022 to sign up and agree to Government terms on cladding proposals.

Gove’s approach had been described as “Marxist” and using “strong arm tactics”. Gove labelled developers a “cartel”. There was also a dispute over the actual cost of the remedial work, with the Government claims costs in excess of £4bn, while PwC, hired by the House Builders Federation to conduct their own audit of housing with cladding issues, are expected to project these costs to be lower than £1bn. Not small numbers. And we haven’t even got onto the “cost” of the effect on the public image of these developers. The Telegraph reported that “Persimmon couldn't face further public anger following its former boss Jeff Fairburn's controversial £75m bonus”.

The overall picture for the industry was looking up this year, with new construction work forecast to grow 7% and over 92,000 high value projects due to start in the next 12 months. The housebuilders, including Crest Nicholson, Permission, Redrow, Berkeley, Barratt and Bellway, will need to find a way to facilitate these costs which for some are worth about half their pre-tax profits.

It will be interesting to see what steps Gove takes against the two or three developers who the Government expect to oppose the agreement.

No matter where Boris puts him, Gove loves to make friends along the way!

If you have any further enquiries please don't hesitate to email me at andrew.coney@raffingers.co.uk or click here.