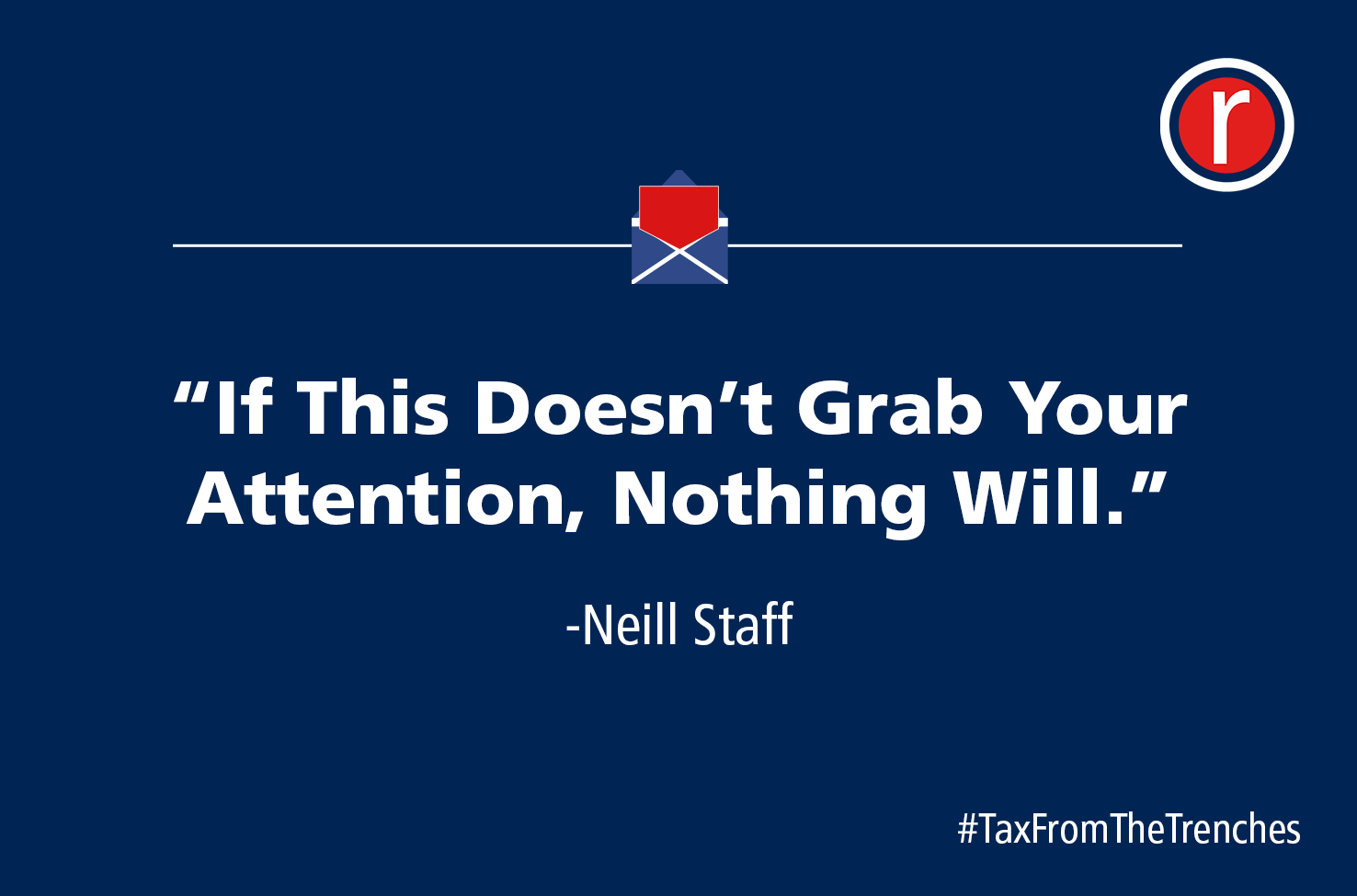 In the last few months, we have seen increased activity from HMRC’s Fraud Investigation Service. We are aware that many letters have been issued to individuals in the North London area under HMRC’s Coe of Practice 9 (COP9) and we are currently representing quite a number of these individuals. Although we have several older COP9 cases that are nearing completion, the new cases are all at a very similar stage, which involves deciding whether the client should accept or reject HMRC’s offer of a contractual disclosure facility (CDF).

When deciding what to speak about in this month’s blog I thought this would be a good opportunity to talk about COP9 and what you need to do if you receive a COP9 CDF letter from HMRC, so let’s start with the basics. A code of Practice 9, also known as (COP9) is a form of a tax investigation that is only opened if HMRC suspects a serious loss of tax through the fraudulent activity of a taxpayer. It is carried out by officers from HMRC’s fraud investigation service who are specialist fraud-trained investigators. On a scale of 1 to 10, I would rate a COP9 enquiry as a 9 in terms of importance and it is extremely important that you seek specialist advice at an early stage.

A COP9 enquiry letter starts with the words “I am writing to you because I have reason to suspect you have committed tax fraud”. If this doesn’t grab your attention then nothing will, and I can’t imagine anything putting you off your morning cornflakes more than opening the post and reading this. It is designed to give you a jolt and prompt you into action, and from the dozen or so new clients I am acting for who received a COP9 letter in the last few months, this is exactly what happened.

So what happens next? The opening letter will generally offer you the opportunity of a Contractual Disclosure Facility arrangement known as the CDF. It is an opportunity to make full disclosure of any tax omissions and under-declarations that arose through deliberate behaviour. This is something that must be considered at the earliest stage and with a tax specialist. HMRC will agree not to start a criminal investigation - with a view to prosecution - for the deliberate conduct that is disclosed, however, HMRC can and will start an investigation if the CDF disclosure facility is rejected or it is incomplete. HMRC allow 60 days from the date you receive the COP9 letter so the clock starts ticking as soon as you open the letter.

I think it is safe to say that everyone I’ve dealt with over the years has been incredibly worried when they received the opening letter. Some are convinced that they will be raided by HMRC and others bury their head in the sand for a few weeks before working up the courage to speak to someone. The opening weeks of the enquiry are the most important so it really is vital that you grasp the nettle straight away. Here are some basic do’s and don’ts:

Make no mistake, being under a COP9 investigation is extremely stressful and enquiries of this nature can sometimes last for several years depending on their complexity. A good tax specialist will take you through each stage of the process, including any meetings and preparing a disclosure report, which is something I’ll deal with in one of my next blogs. If you have received an enquiry letter from HMRC and want to discuss it with me please get in touch.