So Much More Than Just "Simple Accountancy"

So Much More Than Just "Simple Accountancy" 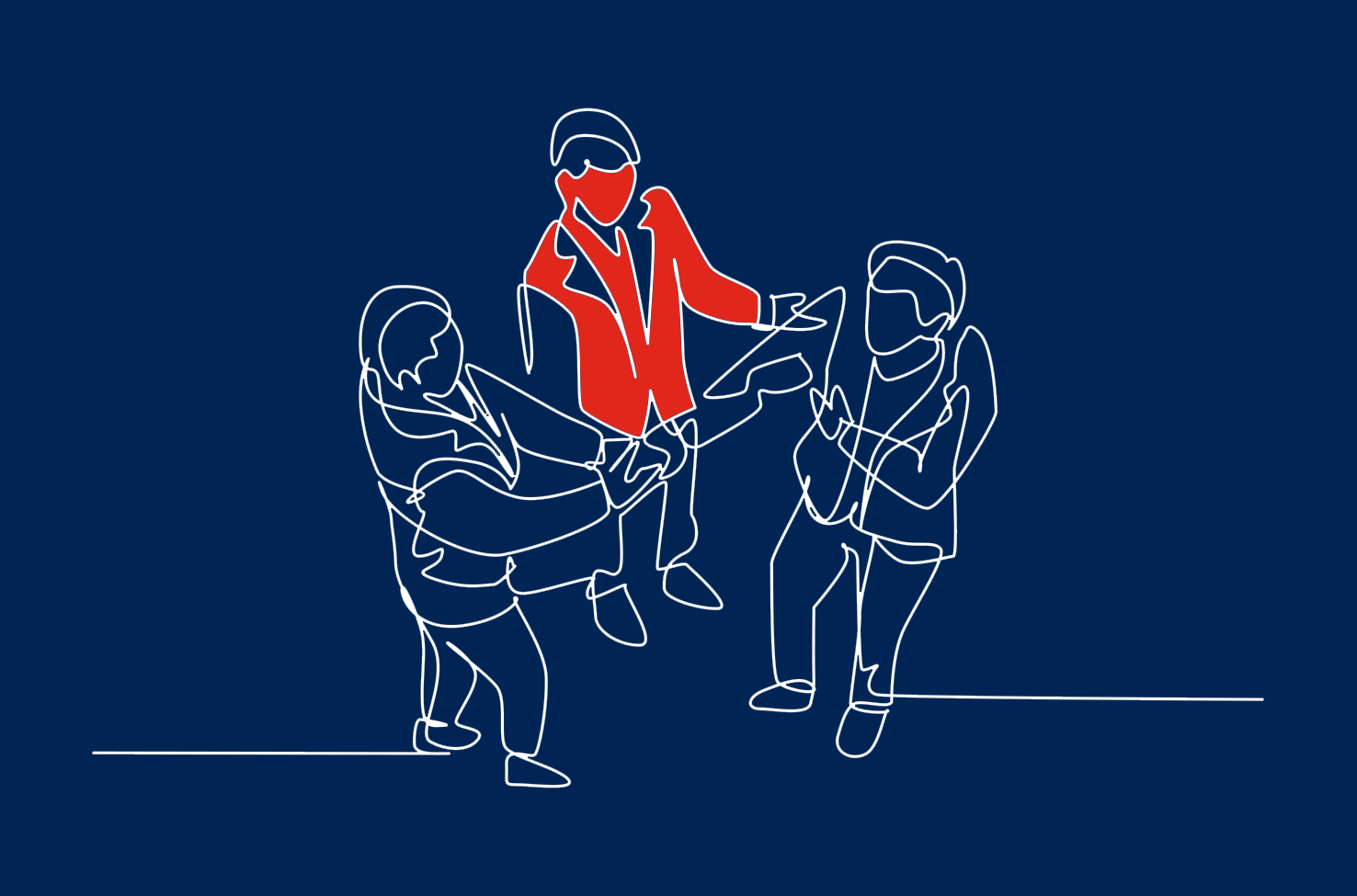 So much of my work these days is so much more than just ‘simple accountancy’. Clients increasingly rely upon us as a sounding board, a trusted adviser they can use to help talk business issues through with.

One such example of this was a business that I deal with who are a facilities management company providing services to a number of sectors. They had been approached to take over the cleaning contract for a major hotel group supplying cleaners to provide maid services.  The hotels were airport-based, typically at 90-95% occupancy on mostly single-night stays.

The contract allowed for a fixed daily rate per room cleaned and the hotel had been suffering major quality issues in their cleaning. The client had concluded that this was the result of a highly transient, minimum-wage-based staffing culture and that if he could afford to employ better quality cleaners on longer-term contracts, this would go a long way to addressing the quality control issues.

The client designed a radical business model that he believed had squared this seemingly impossible circle – paying more to staff cleaners, guaranteeing them minimum numbers of hours and earnings, and still improving profitability.  This was based on an incentive scheme that rewarded speed and efficiency provided quality was not compromised.

Together we spent many hours discussing and building financial modelling to support this new approach.  It quickly became apparent that although the thinking itself was sound, there was a fundamental flaw in the workings that could easily have undermined the scheme completely resulting in potentially disastrous financial outcomes.

Over the space of several sessions together – one or two running late into the night – we were able to re-model the proposal so that the flaws we had identified could be ironed out without compromising the main principles.

The contract was agreed with the hotel group and was a success for all parties – happy and stable employees, a delighted hotel, and a highly profitable contract for our client.

If you would like to discuss any aspect of this article or for any other business, or accounting advice, please email Barry Soraff at barry.soraff@raffingers.co.uk or click here to get in touch.