Tax From The Trenches - How I Was Harassed By HMRC

Tax From The Trenches - How I Was Harassed By HMRC 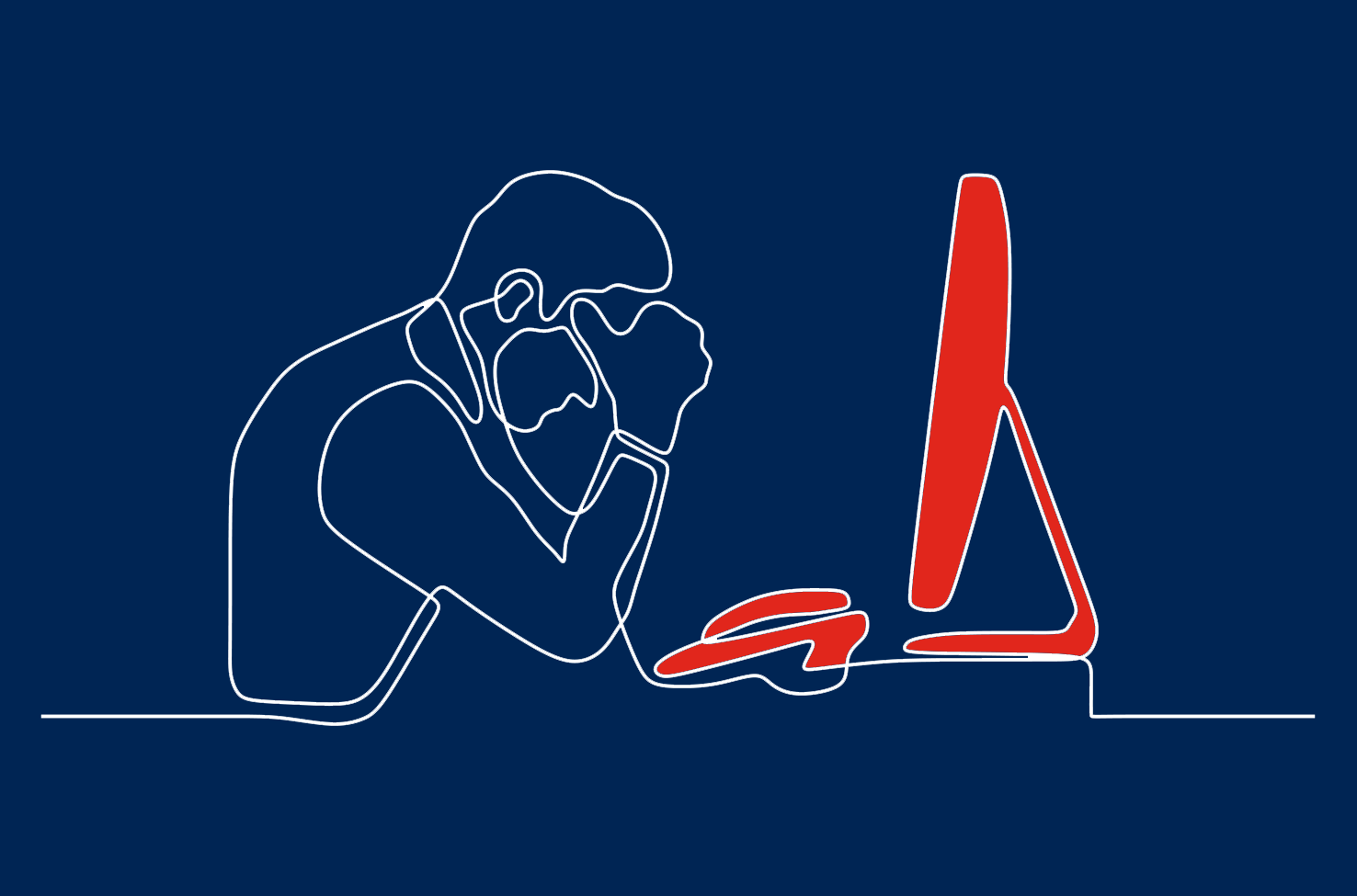 Now that the January tax-return madness has passed, I have been able to give some attention to one of my long running enquiry cases. To be blunt, I have reached the end of my tether with the inspector and, as the case has progressed, he has lost all sense of objectivity. He is convinced there is all manner of tax evasion afoot and is relentless in asking for documents and information. We are well into our second year and seemingly no further forward. Requests for information that HMRC is not entitled to have been met with a robust refusal, and the suggestion that the Inspector issue an information notice so that we can take the matter to the tribunal. To date, he has always stopped short of actually committing himself legally in areas where he is, shall we say, attempting to push the boundaries, but he just will not go away! After much deliberation, I have decided to submit a formal complaint to HMRC and thought this might be an interesting blog article...

Be clear about what you are complaining about

This might sound a straightforward thing to say but it is worth taking a moment to consider what has happened to make you want to complain. As much as no one likes receiving a notice of enquiry of a demand for a tax that is due, this in itself is not grounds for complaint. It is also quite common for HMRC officers to disagree with explanations or technical arguments put forward by the taxpayer or their agent. Unless the officer’s approach is unreasonable then these are also not grounds for complaint. Generally speaking, complaints can be made when the Inspector:

Obviously, a complaint can be made if the officer is rude or patronising however I have to say that I have never really found this to be the case with the HMRC officers that I have dealt with. Complaints can also be made about excessive delays on the part of HMRC.

Consider the timing of your complaint

Most HMRC officers will listen to reason, and if a request for information is incorrect or excessive then it is a good idea to engage with the officer and explain why their request is felt to be unreasonable. When I worked as an Inspector for HMRC I will freely admit that I did not give as much thought as I should have done to consider the time, effort and costs involved in providing the information I wanted to see. The same can be said of many HMRC officers who through no fault of their own have limited experience of working in private industry. Quite often, an explanation about the scale of an information request will result in HMRC accepting records or information over a sample period rather than asking to see records over a one year period, or even longer in the case of PAYE and VAT compliance reviews. In my opinion, you should never consider making a complaint at such an early stage in the enquiry for reasons that I will talk about shortly. I would also advise against making a complaint until you can demonstrate that all reasonable avenues of discussion have been exhausted.

At this point, I am also minded to refer to a cricket match I played many years ago when I had been brought back to bowl a second spell. The batsmen had put on a partnership of well over 50 and were well on the way to winning the game. The captain told me to “crank it up” at the break of the partnership. The first three balls of my spell had struck the batsman on the pads and I had appealed loud and long on each occasion. In truth, they were not our decisions although close enough to warrant an appeal. The last ball of my over had the batsman bang to rights as the ball kept low and struck him in front of the middle stump. I appealed with joy in my heart, only to see the umpire turn and walk away. I asked the umpire why it wasn't out and I remember him pausing and looking a little embarrassed. Missing leg stump he said with no conviction whatsoever. He knew he'd made a howler of a decision. After the game one of our wiser older players told me that I'd blown it with the three appeals at the start of the over. "He wasn't interested after that," he told me.

The same can be said of complaints. Although HMRC has a policy of reviewing and responding to complaints, the most impact can be achieved by complaining at the right time and showing that you have made attempts to be reasonable. It is only natural to expect an HMRC officer looking at the third complaint in an enquiry case to be less sympathetic than reviewing the first.

What do you want to happen?

Again this sounds like an obvious thing to say but what is it that you want to happen. Do you want the officer dealing with the case to start acting more reasonably or do you want them made aware of a particular behaviour that you feel is offensive? Do you feel that there is personality cash that warrants the case being reassigned to a new officer, or are you just venting?

In my opinion, venting is a pointless reason to complain. you are likely to receive a letter from HMRC that acknowledges your concerns and then asks you to carry on as you did before. I would also say that changing officers is not a guaranteed winner either as I've seen cases go both ways. The newly appointed officer may want to settle the enquiry at all costs because he doesn't want any further grief, but equally, I've seen the new officer come along and be just as tough with a "how dare you complain about my mate" attitude. My personal approach is to wait to complain until such a stage as it can reasonably be suggested that the case is closed.

Disputes early in the enquiry that can't be resolved by discussion can be taken forward by asking the Inspector to issue information notices which can then be appealed and independently reviewed by an officer not connected with the case. If still unresolved then the case can be taken to the tax tribunal for a ruling. Taking the case to a tribunal does not constitute a complaint and I have gone down this route on quite a few cases. Sometimes as an agent, you just get a feel for an HMRC officer you know is going to be awkward and unreasonable, and in cases like that it is worth saving the complaint for later in the enquiry when grounds can be made to have the case closed.

If you have a long running enquiry case or issues with the HMRC officer dealing with it please feel free to email me at neill.staff@raffingers.co.uk or click here.