The MWX Foundation – Lessons for Trustees

The MWX Foundation – Lessons for Trustees 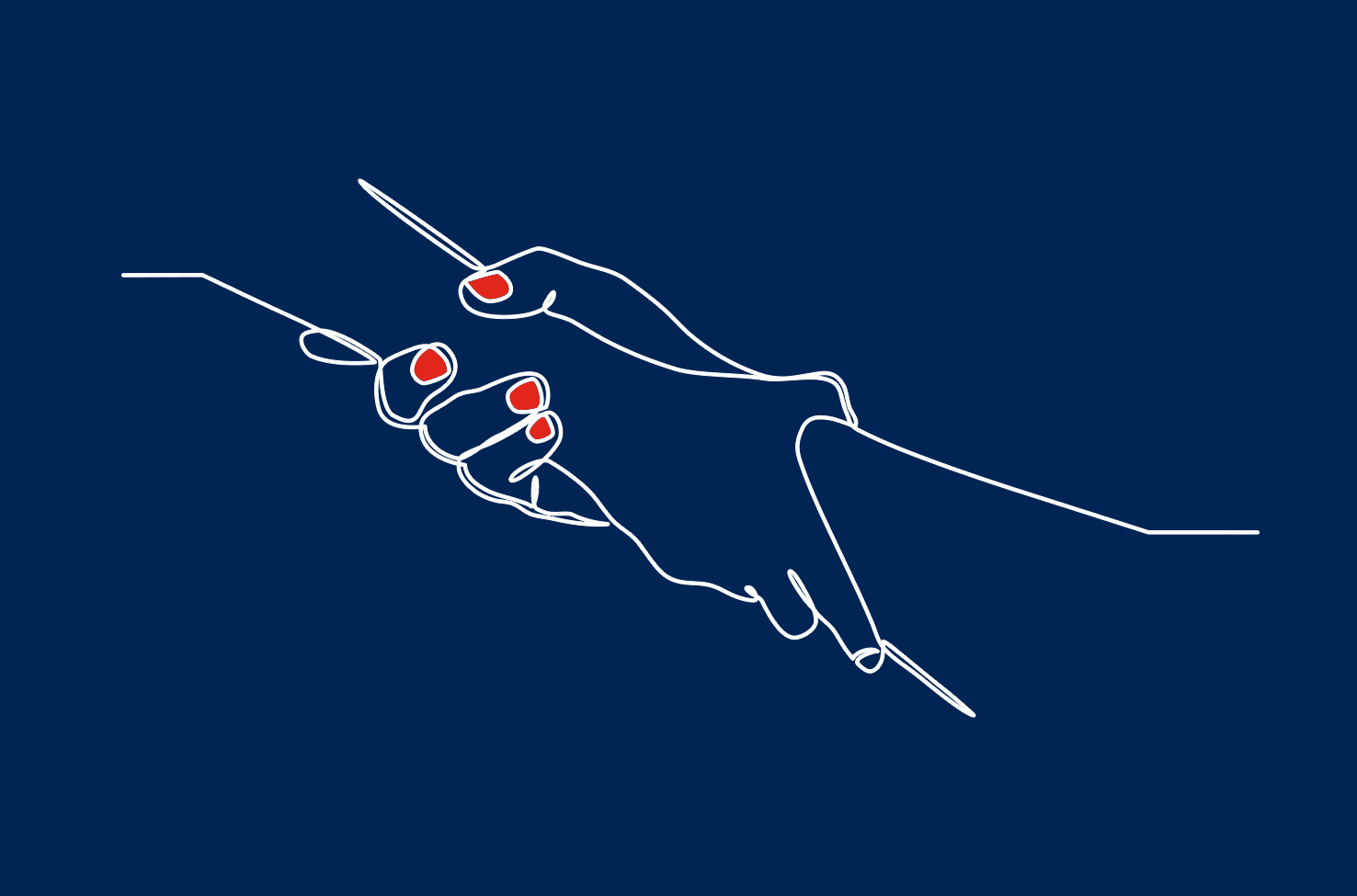 Today (Tuesday 15th June 2021) has been designated as ‘big advice day’ as part of Small Charity Week. In that spirit, I thought it would be appropriate to take a deeper look at some of the advice given by the Charities Commission as part of a recent investigation they concluded.

Whilst high profile charities and their trustees will make errors of judgement or procedure, they are supported by legal advisors who will have offered their advice and guidance, especially where the trustees are under intense media scrutiny. It would have been clear to the Charity Commission that to a large extent the complaint by Republic was mischief-making and Republic has issued a public apology for the manner it which it made the allegations. To their credit, the Charity Commission took the time to investigate the charities, address the concerns and draw practical lessons which can be useful to trustees of other charities.

Conclusions of the Investigation

In its report, the Charity Commission found that:

Perhaps more notable were the comments regarding the closure of the charity just 12 months after it was established. The Commission found that around half of the expenditure of the charity was spent on professional fees when setting up the charity and subsequently closing it. The Charity Commission’s general guidance is that those establishing a new charity must carefully consider whether doing so is the best and most efficient way of achieving the intended charitable aims, ensuring as far as possible that initial costs are offset by the charity’s longer-term impact. Obviously, where a charity closes so soon after being set up, the outlay of charitable funds on legal costs is difficult to justify.

That said, the Commission accepted that trustees cannot predict future events when setting up charities and that in this case the charity was closed during difficult and unexpected circumstances. Given the unexpected events and unique circumstance which surrounded this charity, the regulator considered that the spending itself was not unreasonable and as such does not consider that further action is required.

In my opinion, the most significant ‘take away’ from this case is the Commission’s comments on documentation. The Commission found “that decisions on spending were not adequately documented, limiting the ability of the trustees to demonstrate the reasons behind those decisions. The failure to properly record decisions does not represent best practice and is not in line with Charity Commission guidance”.

Documenting decisions is important because not only does it enable the trustees to demonstrate the reasoning behind their decisions should these be challenged later, having to make notes which might be reviewed by an external party also forces the trustees to reassess their decisions and ensure that they are impartial and in the best interests of the charity.

My concern for smaller charities is this. The MWX Foundation rightly spent significant funds on professional advice. And yet, the Commission still found their documentation to be somewhat inadequate. This does not bode well for trustees of smaller charities who do not have access to the same level of expertise and who may therefore struggle to provide sufficient paperwork.

I would hope that the Commission will take the size and public interest of a charity into consideration when reviewing the trustees' decisions and my advice would be to continue to ensure that decisions are documented clearly and supported by any relevant paperwork.

Yedidya is a Partner at Raffingers, a top 100 accountancy practise that specialises in strategic business, tax planning and commercial solutions.

If you would like to discuss any aspect of this article or for any other charity, business or accounting advice, please email Yedidya Zaiden at yedidya.zaiden@raffingers.co.uk