Was COVID-19 A Missed Opportunity For The Charity Sector?

Was COVID-19 A Missed Opportunity For The Charity Sector? 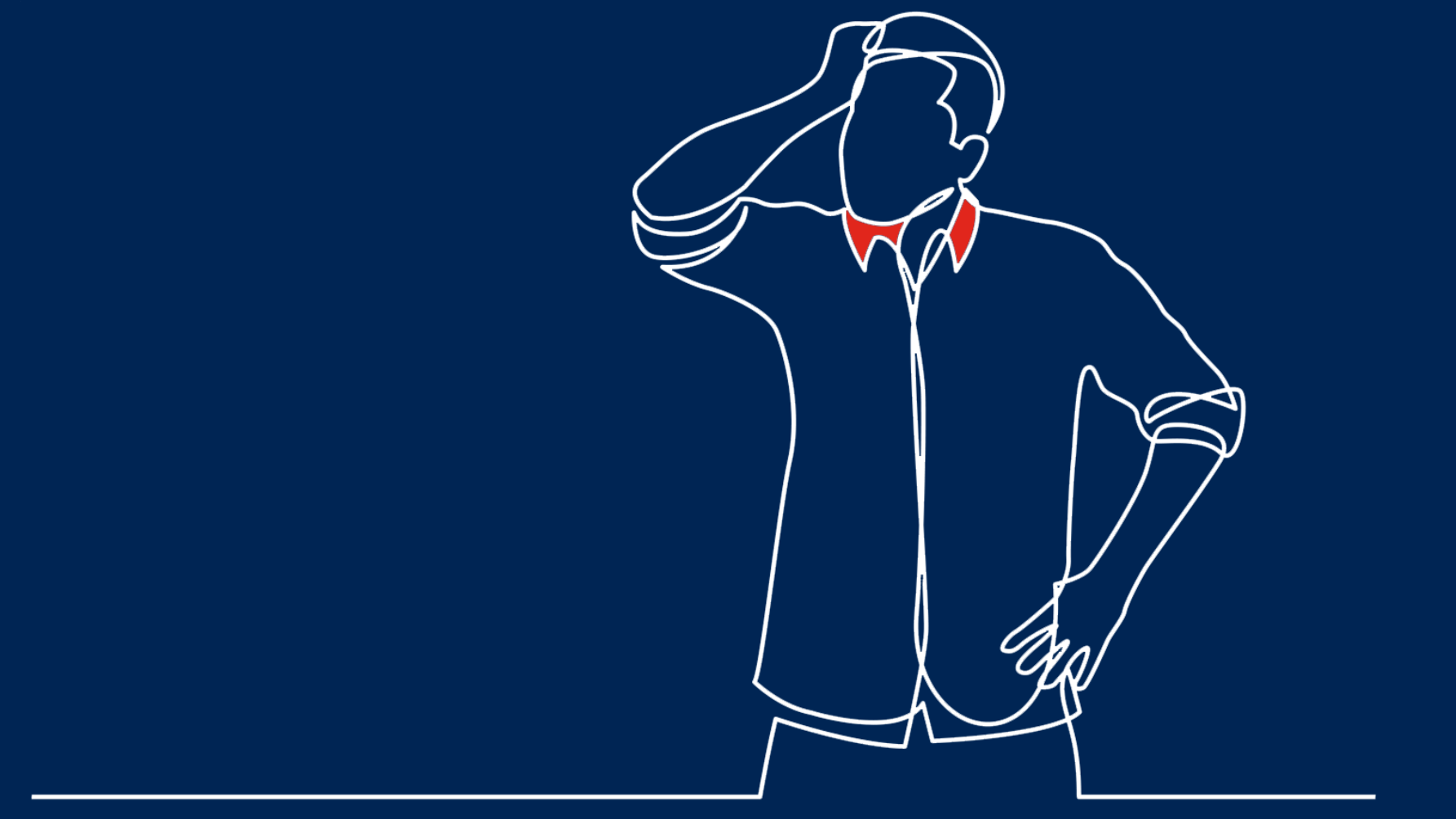 The Charity Commission commissioned a survey of approximately 2000 charities to try and understand the impact that the COVID-19 pandemic has had on their operations. This comes against a background of some disappointment from charities who felt that the government had not responded quickly and adequately enough in assisting the charity sector.

When the government first announced help to businesses in the way of the furlough scheme, reduction in rates and covid grants, charity trustees lobbied the government for support for the charity sector as well. Various support packages were announced, however as recently as October this year, youth clubs were reported as saying that they were still waiting to receive £500 million promised by the government two years ago. With local authorities already under financial stress, youth services in England and Wales have found their funding cut by 70%. Although the government has said that helping charities through COVID has been its priority, ministers admitted that the youth investment fund had not yet been launched.

In reporting the results of the survey, the Commission points out that the charity sector is diverse. Some charities are small and rely entirely on volunteers, whilst others run complex national or international operations employing hundreds of staff. Therefore it is difficult to draw clear conclusions on the basis of the results received.

The headline figures reported were that over 90% of charities felt that they had experienced some negative impact from covid. This question was very broad and included anything from staff being unable to work, reduced ability to deliver services, difficulties in holding meetings, and increased well-being support required for staff and volunteers. It was surprising that a full 9% of charities actually reported that they had not been affected by covid and the restrictions at all!

The highest impact was the postponement or cancellation of planned work or events (57%). Other areas impacted were the necessity to work at a reduced capacity (31%), disruption of support or services to beneficiaries (28%), and only 1% reporting that their charity was no longer viable and was being closed.

The Commission notes that whilst 60% of charities saw a loss of income, there had not been a significant number of charities unable to continue to operate. Whilst in the last year 97 charities reported being insolvent - an increase of a third of the previous year - it was still a relatively small number, compared to the 170,000 charities registered with the Commission.

The report concludes that charities have managed to survive because they have proven to be willing and able to take steps to address the immediate challenges facing them. Many charities adapted their services to the restrictions in place. Some change the way they delivered services or the services they focused on. Others had to reduce staffing levels and 40% utilised some of their reserves. Part of the ability of the charity sector to survive was as a result of government support schemes, particularly the furlough scheme of which half of the charities surveyed with incomes over £500,000 had made use.

The results of the Charity Commission survey is largely in line with a survey conducted by the Charity Finance Directors Group and accountancy firm PKF. In that survey, 28% reported they had dipped into their reserves as a result of the recession of the previous year. 71% of charities polled expected at least one major income stream to decrease and half of the charities receiving grant contract income expected to receive less money from those sources.

Whilst the Charity Commission report paints a positive picture of the sector, Richard Hawkes, chief executive of the British Asian Trust writing for NPC, feels that the charity sector has missed an opportunity to make a radical change and transform the way the sector is perceived by the government and the public.

As we noted, the government was slow to announce targeted help for the charity sector. Richard argues that engagement with the government was poor. Instead of making demands of the government, charities should have offered to help the country. Trustees should have been looking to play the biggest possible role in responding to the crisis. The focus of some in highlighting the loss of income which they expected to suffer over the course of the pandemic came across as the sector being more concerned with its survival than on its purpose.

He argues that when the government did announce £750 million of support, the charity sector should have been more gracious than their response of “it's a start but more is needed”. With many people and businesses outside of the UK charity sector facing ruin, and people dying because they could not get oxygen, such a response alienated the sector from the public at large. He notes that many charities with huge reserves launched emergency fundraising appeals, undermining to an extent the reason for having those reserves, and as borne out by the surveys above, only one in four charities actually used their reserves.

The charity sector has not changed much over the last 30 years. Whereas in the broader business world, companies are forced to adapt to new realities, changing technology and trends, the charity sector has remained largely the same. Most of the largest 20 charities in the UK in 1980 were still the largest 20 charities in the year 2000. Whilst the Commission commended charities for adapting their services during the pandemic, Hawkes feels that radical change did not take place. For a sector that exists to drive change, the pandemic should have been taken as an opportunity to do everything in a fundamentally different way rather than making do with simply holding more online meetings or enabling people to work from home.

Hawkes concludes that the experiences we have gone through over the duration of the pandemic have shown us how quickly things can shift, and how many of the things that we thought were impossible were actually quite easy to achieve. If the sector doesn't change, it will stand still or go backwards and it must learn to embrace the changes that could transform the sector for the better.

Yedidya is a Partner at Raffingers, a top 100 accountancy practice that specialises in a strategic business, the charity sector, tax planning and commercial solutions.

If you would like to discuss any aspect of this article or for any other tax, business or accounting advice, get in touch with Yedidya Zaiden now at yedidya.zaiden@raffingers.co.uk