What are Charity Reserves and Why are They Important?

What are Charity Reserves and Why are They Important? 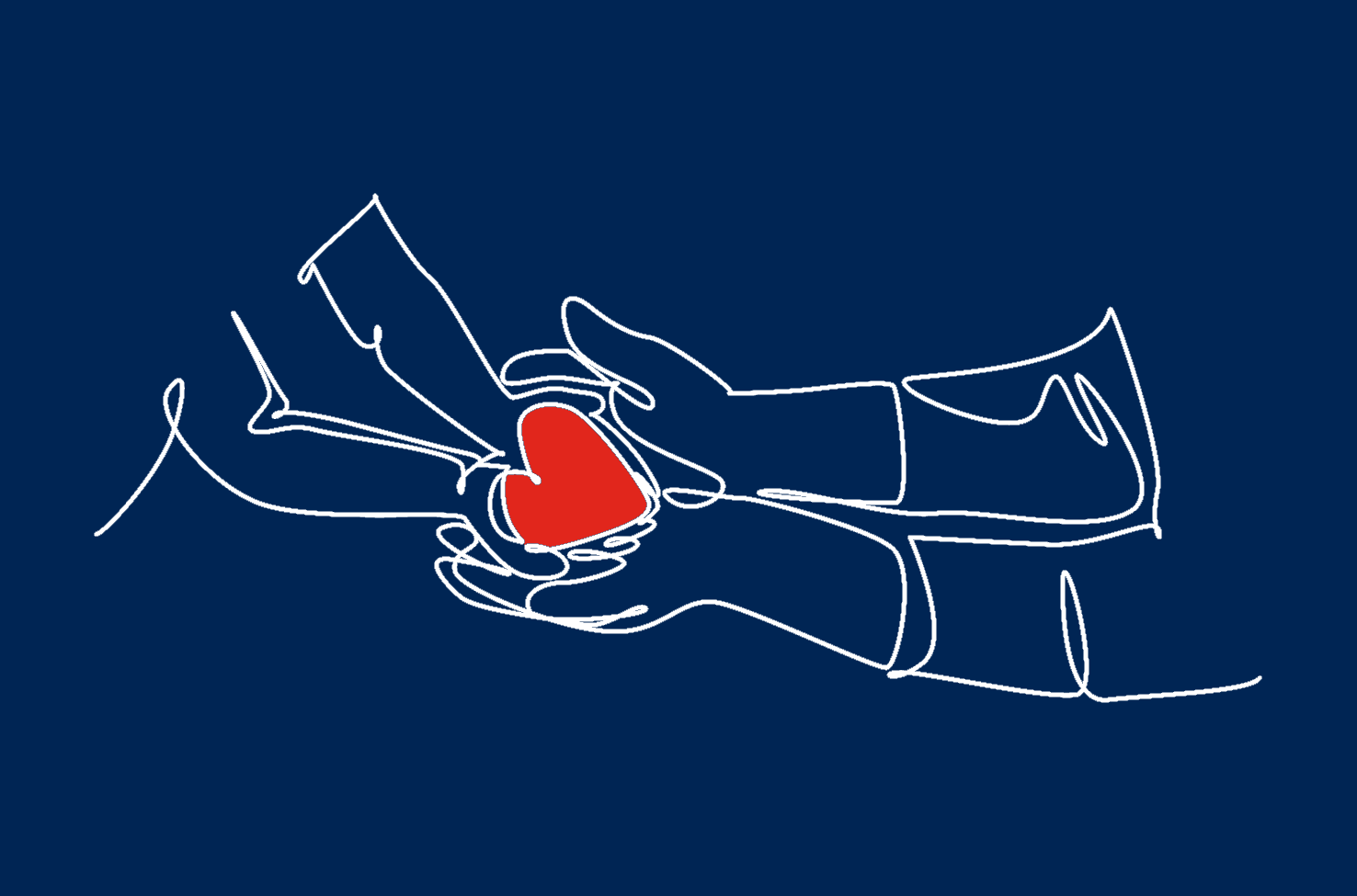 One of the key indicators of the financial health of a charity and an important yardstick by which a charity’s stewardship by its trustees can be judged is its level of reserves and its policy regarding reserves. For this reason, trustees are required to include details about their reserves policy in the Trustees’ Report presented together with the filed Financial Statements of the charity. This will generally include an explanation of the level of free reserves which the trustees believe is required and the reason this level has been set. In instances where the actual level of free reserves in the accounts differs from the target level, the report will include an explanation as to why this has happened and the steps the trustees are taking to maintain the reserves at the required level.

A reserves policy explains to existing and potential funders, donors, beneficiaries and other stakeholders why a charity is holding a particular amount of reserves. A good reserves policy gives confidence to stakeholders that the charity’s finances are being properly and actively managed and will also provide an indicator of future funding needs and its overall resilience.  It gives voluntary funders, such as grant-makers, an understanding of why funding is needed to undertake a particular project or activity and it can provide assurance to lenders and creditors that the charity can meet its financial commitments.

But developing a reserves policy is more than just making sure that there is enough ‘in the kitty’. It is an important part of the internal financial management of a charity which encourages trustees to consider the long and short term goals of their charity and identify and manage potential risks. Questions trustees should ask themselves include how new projects or activities will be funded and whether reserves need to be built up to support these. Are budgets realistic or will reserves need to be drawn down, and can they identify any uncertainty in future income streams?

Setting an appropriate level of funds to be held as reserves requires careful consideration by the trustees. If the level is set higher than necessary, it may tie up money unnecessarily. The Charity Commission discourages charities from holding excessive reserves as this can unnecessarily limit the amount spent on charitable activities and the potential benefits a charity can provide. It may also lead to reputational damage and to potential donors questioning why the charity needs additional funds.

On the other hand, if the buffer is too low, this increases the risk that the charity may not have the ability to carry on its activities in future in the event of financial difficulties, and it increases the risks of unplanned and unmanaged closure and insolvency.

Thus, the policy should reflect the operations of the charity such that a charity that receives regular funding and whose expenditure is similarly evenly spread across the year, may feel that a buffer of three to six months of costs would be suitable. Whereas a charity whose income is concentrated at a particular time of year and/or which has contractual commitments relating to either its administration or to charitable projects may require a larger level of reserves.

It is important for trustees to bear in mind that cash balances may not necessarily reflect the free reserves available for spending. This is because the cash held by a charity may include restricted funds or balances which have been set aside for particular expenditure and which cannot legally be spent on other activities.

A clear picture of the financial health of the charity allows the trustees to focus on what the core activities of the charity are and structure and plan their fundraising and charitable activities accordingly and adjust them where necessary. However, trustees must also be able to respond quickly and appropriately to political, social and economic changes. As such, it is imperative that they regularly monitor and review the effectiveness of their reserves policy in the light of changes to their funders base or the needs or demographics of their beneficiaries.

If you have any further enquiries please feel free to email me at yedidya.zaiden@raffingers.co.uk or click here to get in touch.