What Does The Rise Of National Insurance Mean For Employers And Employees?

What Does The Rise Of National Insurance Mean For Employers And Employees? 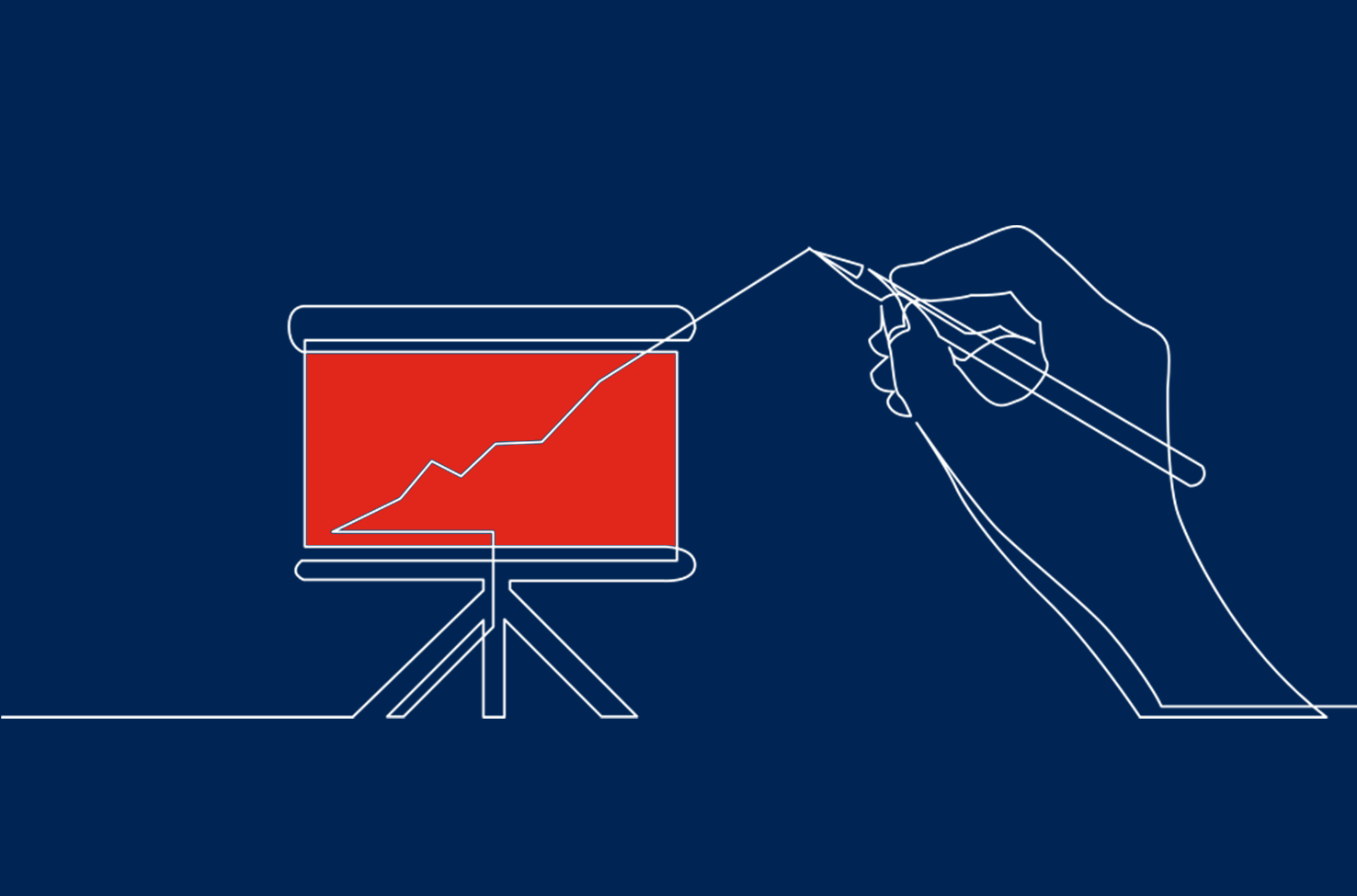 The government recently announced an increase of 1.25% in all National Insurance rates commencing from the 2022/23 tax year. The purpose of the increase is to assist in funding both social care and to help the NHS recover after the Covid-19 pandemic.

So, who does it affect and what will it cost?

From April 2023, National Insurance will return to its current rates and be replaced by a new tax; Health and Social Care Levy. The new levy will not only be paid by those listed above but also state pensioners who are still working. As state pensioners do not pay employees National Insurance, they too will be worse off than they are currently. Those below the earnings threshold (£9,564 in 2022/23) will remain in the group who does not have to pay either, as is currently the case.

What is the extra cost?

Employers will be able to continue to claim employment allowance against the increased employers' National Insurance however, it is not yet clear whether that will also apply to the Heath and Social Care Levy. An announcement is expected on that point shortly, although it is expected that there will not be an issue.

Who is most affected?

Lower earners would appear to be most affected as the increase in National Insurance is a higher percentage of their overall amount paid than higher earners (over £50,000) - at which point employees' national insurance decreases to 2% (3.25% under the new rates).

Also, as stated above, state pensioners still in employment after April 2023 will have to contribute to the new Heath and Social Care Levy, and will therefore be worse off by 1.25%.

If you have any further queries on what the increase means to you, contact adam.moody@raffingers.co.uk or click here to get in touch.