Do New UK Tax Proposals Have Any Merit?

Do New UK Tax Proposals Have Any Merit? 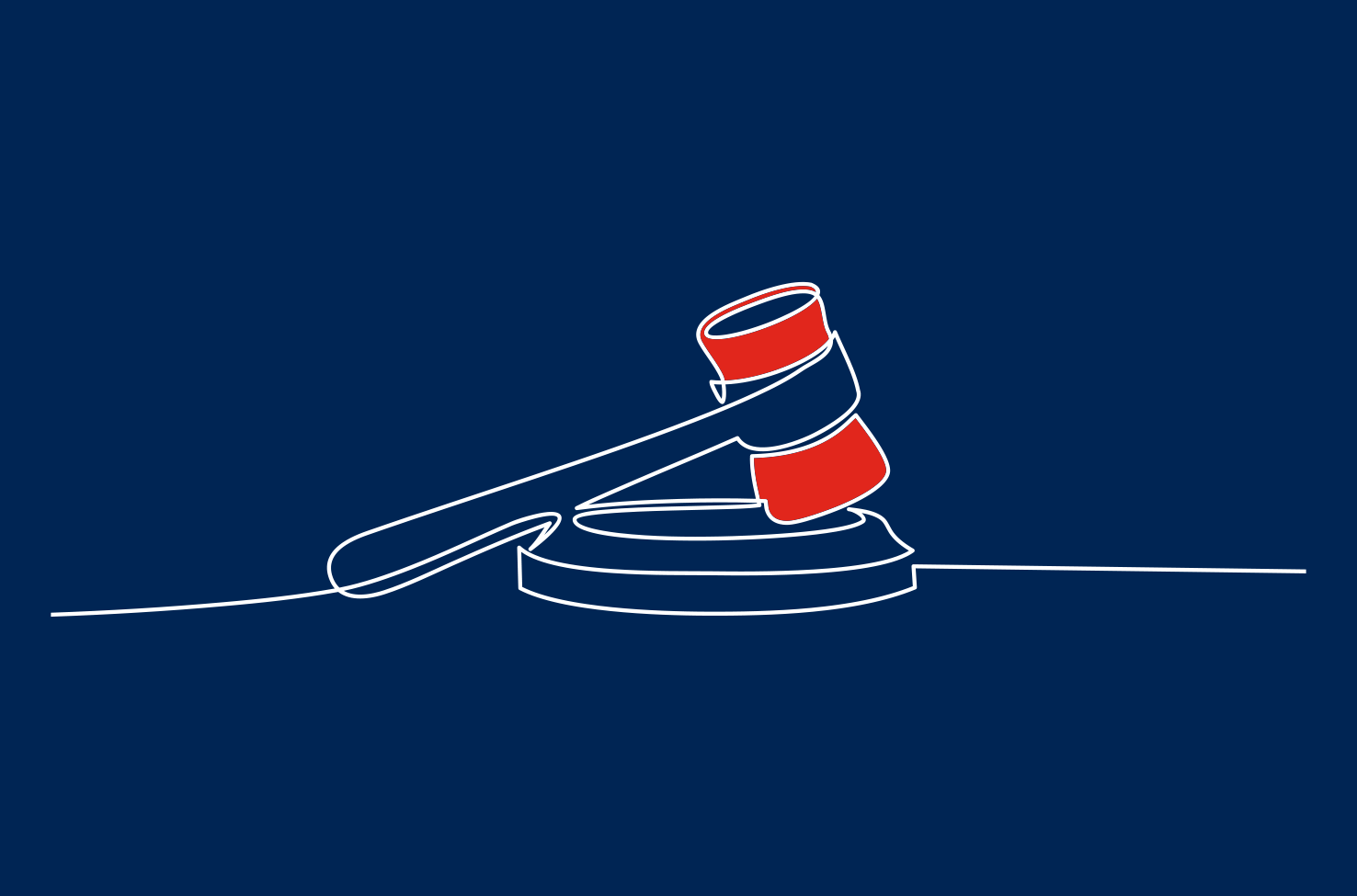 As we emerge from the covid pandemic there has been a steady flow of proposals for new taxes – some from senior civil servants and respected members in industry. Do these proposals have any merit and will they work?

The trend seems to have started back in December 2020 when the suggestion of a Wealth Tax (discussed in more detail in this blog) was raised by the Wealth Tax Commission. This was followed by the announcement of the Residential Developer Tax and consultation into the implementation of a “Cladding Tax” to help fund the replacement of faulty cladding on high-rise buildings. To encourage people to reuse plastic bags, effective from 21st May 2021, the government increased the charge on single-use carrier bags to 10p and extended it to all retailers. In June a group of well-known actors wrote an open letter to the times recommending that a small levy be introduced on the price of each smartphone sold in order to provide additional and much-needed funding for the arts sector. The press has also recently reported that the founder of Beyond Meat, a company that produces plant-based meat, has suggested that a tax be introduced on meat to tackle the problems from growing meat consumption.

According to The Times, The Chancellor, Rishi Sunak may be considering imposing a tax levy on the revenues of large commercial law firms in order to provide funding for the legal aid system. Under the proposal, a 1% levy on revenues of those law firms would be introduced. Dominic Carman, a legal professional observer is quoted as saying that the treasury needs to raise revenues wherever it can without harming businesses or ordinary individual taxpayers - and “if the political will exists to drive through a revenue levy on the top law firms, then it could be done”. Others argue that sector-specific taxes are a bad idea. They contend that if HMRC feels that certain individuals such as lawyers or bankers have such high-income levels that they ought to contribute more in taxes, then it would be more appropriate to extend that tax rise to all individuals with similar income levels.

Sector-specific or product-specific taxes often fall into the category of Pigouvian Taxes. This concept was introduced by the British economist Arthur C Pigou and is a tax that is levied by governments on activities or products which, whilst not necessarily harming the person performing an activity, create socially harmful or negative effects on others or to society. By way of an example, a driver of a highly polluting vehicle may not suffer immediately from the pollution caused by the vehicle but it affects all those around him. The government will seek to tax such vehicles in order to discourage people from using them. Usually, revenue from Pigouvian taxes is used to remedy the negative effect of the harmful activity.

However, there are a number of potential problems with introducing sector-specific or product-specific taxes. In my blog on the Cladding Tax, I noted that those proposals were flawed for a number of reasons. They were unlikely to raise sufficient funds to cover the cost of replacement cladding, the funds would not adequately assist those affected by the crisis and they were not targeted at those who had profited from installing the faulty cladding. Furthermore, property developers hit with the charges would just pass those costs on to consumers with the result that homeowners would ultimately bear the cost.

Others in the profession note that sector-specific taxes overcomplicate the tax system as new legislation has to be introduced - and then when the tax is considered politically unsavoury, various exemptions and tax breaks are drafted in order to counter the effects of the tax. Perhaps most significant is the resulting public perception of the tax system as a method for Governments to influence behaviours. In fact, the website telecoms.com suggested tongue in cheek, that if a smartphone text was to be introduced then taxes on other sectors is “limited only by our imagination”.

In mid-July, the BBC reported that businessman Henry Dimbleby put forward the proposal that sugar and salt should be taxed and vegetables prescribed by the NHS in order to extend the provision of free school meals and to support better diets among the poorest. The proposed taxes would be applied to wholesale sugar and salt purchased by manufacturers and some fear that this could lead to a rise in the prices of products on the shelves. However, Mr Dimbleby countered that it would actually result in manufacturers reformulating their products to use less sugar and salt. His proposal is supported by psychologist David Halpern who advises the government and who suggested that the tax could act as a “double nudge” on behaviour and as a good way of encouraging people to use less sugar and salt. To support his position, he noted that in April 2018 a sugar levy was levied on soft drinks and this drove manufacturers to remove sugar from products through reformulation.

My personal observation is that at the time the levy was introduced, certain soft drink manufacturers reduced the sizes of their drinks with high sugar content in order to disguise the price increases which they were passing on. They also heavily advertised their lower sugar options to make it seem as if they were striving to tackle obesity. The success of these initiatives are difficult to measure, but perhaps the sugar levy was successful because sufficient pressure was put on retailers to be seen to be doing the right thing - to the extent that supermarkets gave sugar-free soft drinks premium shelf space and actively discouraged the purchase of soft drinks with higher sugar content.

The plastic bag levy which has recently been increased to a charge of 10p per bag and broadened to include all retailers have in fact influenced behaviour. Anecdotal evidence suggests that the charge results in shoppers reusing their plastic bags or finding alternatives and ultimately this will reduce waste and benefit the planet.

If you would like to discuss any aspect of this article or for any other business or accounting advice, please email Yedidya Zaiden at yedidya.zaiden@raffingers.co.uk or click here to get in touch.